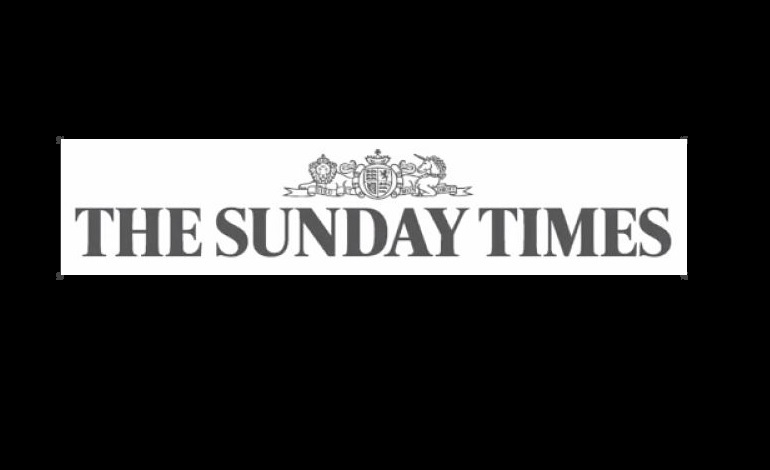 On 10 December, The Sunday Times claimed [paywall] “Asians make up 80% of child groomers”. But it didn’t mention this figure is only for grooming gangs. And in fact the “vast majority” of people convicted of child sexual abuse are white.

The Sunday Times reported on a study by “counter-extremism organisation” Quilliam titled Group Based Child Sexual Exploitation – Dissecting Grooming Gangs [paywall]. The study found that 84% of the 264 people convicted for grooming gang offences since 2005 are of Asian ethnicity.

But journalist Sunny Hundal pointed out that The Sunday Times missed a key element in its headline:

For a newspaper that denies any racist intent in covering this, odd how The Times keeps using misleading headlines.

80% of groomers IN GANGS are Asian. Vast majority are still white and work alone pic.twitter.com/TH9U8mhoNy

The headline suggests that Asian men comprise 80% of convictions for child grooming. But this is wrong.

Accurate figures on the ethnicity of child sex offenders are difficult to come by. Two notable studies suggest over-representation of Asians in certain types of grooming group cases. These are a 2013 study [PDF, pg 19] by the Child Exploitation and Online Protection Centre and a 2012 inquiry [PDF, pg 105] by the Office of the Children’s Commissioner. But neither puts the figure as high as 80%.

And Ella Cockbain’s article Grooming and the ‘Asian sex gang predator’ criticises the way some studies have gathered numbers. Cockbain says [PDF, pg 28] that in some cases data was gathered from just “a few geographical areas”. So Cockbain asserted it would be more “accurate and informative” if such studies compared ethnic make up of suspects to the ethnic make up of the area they are from.

Another factor overlooked is that abuse by lone offenders is reportedly “much more common” than that of groups. And they are mostly white men.

British white men… tend to work individually. They tend to work online where they groom and they are the majority of perpetrators. When it comes to Asian men or Pakistani men they tend to do it in groups.

The Canary contacted The Sunday Times for comment but received no reply by the time of publication.

Some commentators have raised concerns over Quilliam itself. But The Sunday Times’ headline nonetheless misrepresents Quilliam’s study. And it does so in a way that feeds into a “dangerous myth” racialising child sexual abuse. That’s problematic because it distracts from the most important factor: 98% of defendants in sex abuse cases in 2015/16 were male.

Patriarchy (social systems where males hold social and economic power) and sexism are not commonly referenced when talking about the sexual abuse of children. And there is a clear pattern of men carrying out sexual abuse on female children. Notable voices have raised this. They include Afzal and Julie Bindel, who helped bring the Rochdale case to public attention.

Patriarchy and sexism are cultural problems that cut across ethnic lines. By dealing with the issue of child sexual abuse in this way, we can dig down to the roots of a horrific and widespread problem – regardless of what ethnicity the perpetrators are. But that’s something which won’t happen while headlines in the mainstream media continue appealing to lazy prejudices.

– Read more from The Canary about the media.