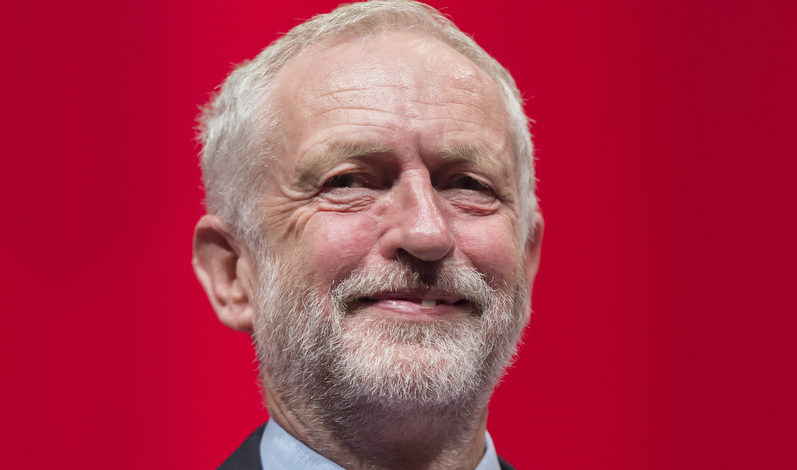 A book from Pluto Press written by Matt Myers tells the story of the student revolt of 2010. And how it may well have paved the way for Jeremy Corbyn to become the leader of the Labour Party in 2017.

In 2010, young people protested against a wave of government cuts to education. Increases in tuition fees and cuts to Education Maintenance Allowance made education seem less accessible and this spurred revolt. This started with the Milbank occupation – a protest against the new coalition government’s policy to allow substantial increases to tuition fees, which turned into an occupation of Conservative headquarters.

The movement was, however, deemed a failure. But Myers’ book, Student Revolt: Voices of the Austerity Generation explores why. And it explores what we can actually learn from the movement. Myers speaks to activists, students, university staff and politicians to put together the narrative.

Guardian journalist Paul Mason argues, in the introduction, that the student movement spurred a broader critique of neoliberalism (p.xvi-xvii):

The British student protests of 2010 were part of a wider global upswing which coalesced into a systemic critique of neoliberal capitalism. The most striking aspect of this wider movement was its conscious deployment of horizontal structures to prevent the emergence of hierarchy and patriarchy along the lines twentieth-century revolutionaries had assumed were natural.

Participants in the 2010 movement were then seen participating in events of the Arab Spring for instance. Mason also notes [p.xvi]:

It was the core group of thinkers and protesters from late 2010 that went on to stage anti-government riots in 2011, the UK Uncut movement and the Occupy London Stock Exchange camp, which became part of the global Occupy movement in 2011.

This all led, Mason argues, to Corbyn becoming leader of the Labour party.

Myers describes Milbank through the voices of those who were there. And he says that while the protests were depicted as violent and the protesters vilified, they did get public support and people were energisd to organise further.

Another factor that spurred many of those involved was feeling betrayed by the Liberal Democrats when they joined the Conservatives to form a coalition government. As one activist tells Myers  [p.63-64]:

Something that greatly impacted me was the Iraq War. After that, if you were young and left-leaning, you didn’t like the Tories but you didn’t like Labour either; meaning that 2010 led people towards the Liberal Democrats. The ‘stab-in-the-back’ of that betrayal meant the bottom just dropped out of politics. After that, everyone thought: ‘well f- this then, we’re going to have to do it ourselves’.

No alternative to austerity

Many, including Myers, acknowledge that the student movement failed. And this is partly down to the unrelenting language of the government stating that there was no alternative to austerity [p.140]:

The public debt incurred through the bail-out of the private banking system in 2008 needed to be paid off, even if this was by future generations of students with no culpability for the crisis. What made the 2010 student revolt so dangerous for the government was that a policy that was framed as necessary and inevitable was shown to be contingent. The government realised that if it didn’t defeat the challenge from the students, the whole project of austerity, marketisation and privatisation over the next five years would be called into question.

The book argues the movement therefore didn’t fail, it was crushed. And the key lesson is that from every movement is born a new one which may well continue the struggle.

Myers’ book highlights a key part of the context since the economic downturn that has led to the rise of the left against the neoliberal agenda. Others have undoubtedly argued the same. But the book presents an opportunity to look at this cornerstone movement in more depth and to understand the energy behind it. It then becomes clear just how Corbyn could rise against apparent odds.