Winter's here, and the government just revealed how much energy bills have risen by. It's a lot. - Canary 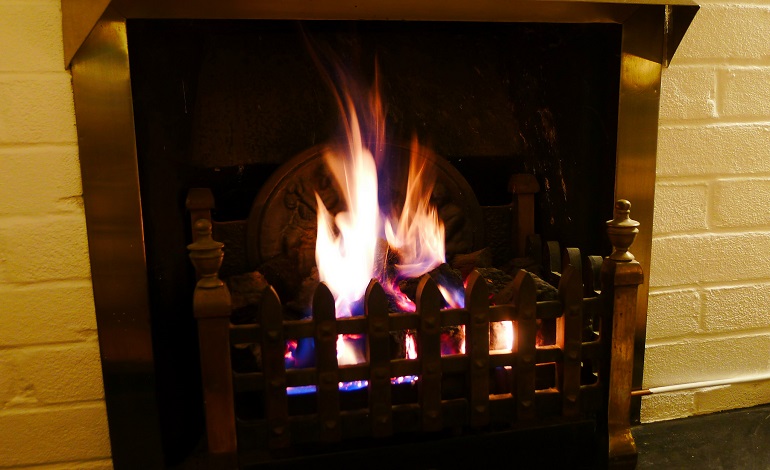 On Thursday 21 December, the government released the details of how much the cost of energy has increased by. To say it’s a lot may be the understatement of the year.

The Department for Business, Energy, and Industrial Strategy (BEIS) has released its quarterly and monthly consumer price indices of fuel. These document the amount that electricity and gas have gone up by. It found that, in real terms (adjusted for inflation), between July and September 2017 (compared to the same period in 2016 [xls, table ‘highlights’]):

Meanwhile, the Office for National Statistics (ONS) reported that real wages for the three months to October 2017 were 0.2% lower than the same period in 2016. So our energy is effectively costing us more, while we have less to pay for it with.

And the spiralling cost of energy just exacerbates the problem of fuel poverty.

As The Canary previously reported, the term ‘fuel poverty‘ means a household’s energy costs are above the national median average. That means that, if a household spent this amount, it would leave them officially in poverty by the recognised standard.

It is not enough to simply tackle fuel poverty as a stand-alone issue. The government must tackle the causes of fuel poverty. Without investing in the tools businesses need to drive up wages and productivity, wages will continue to stagnate. And without real government effort to reform our broken energy market and insulate homes as an infrastructure priority, families up and down Britain will continue to suffer.

But this problem is not new. As the BEIS figures also show [xls, table “annual”], between 2006 and 2016 real terms electricity prices rose by 35.8% and gas by 43%. The problem of energy prices and fuel poverty is an entrenched one. And it will take a complete rethink by the government to start fixing it.

– Read more from The Canary on Energy.