As AI is set to add huge benefits to our lives, researchers reveal one of the greatest costs involved - Canary 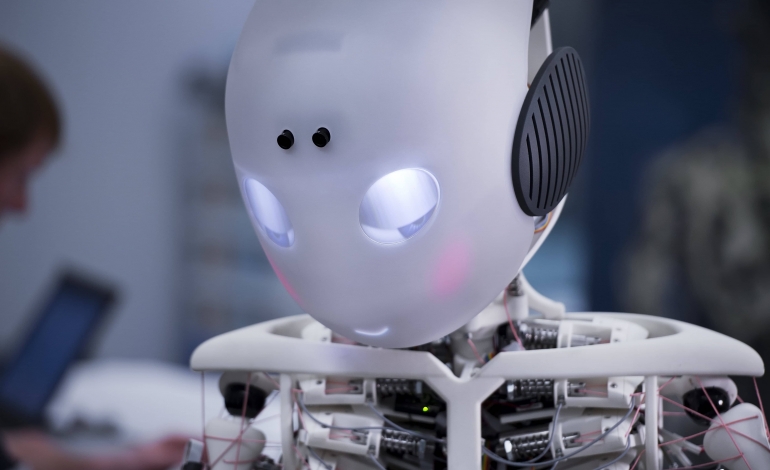 We stand to benefit in many ways from artificial intelligence (AI). Experts say driverless cars will improve road safety and AI systems seem to be better at diagnosing some health conditions. Indeed, AI could end up saving many human lives. But these benefits may come at a price. If AI can do our jobs better than we can, then our skills could become obsolete. And researchers have calculated how this will impact economies all over the world.

What would happen if robots took our jobs?

The Economic Intelligence Unit has published research estimating [pdf, p7] that the UK economy would lose over £300bn (US$420bn) if AI systems took our jobs and there was “insufficient policy support for structural changes in the economy”. Not all jobs carry a high risk of being automated but, according to some studies, 47% of what we do will be susceptible to computerisation in the next 20 years.

Researchers say that, unless there is upskilling (where employees are taught additional skills), then the British economy could really suffer. As CNBC reports:

In this scenario, both Britain and Australia’s economies suffered as a result, with the UK’s becoming $420bn smaller and Australia’s losing $50bn. The US and Asian economies continued to grow but significantly below expectations.

This is a scenario that the government needs to plan for. For example, Universal Basic Income could offer a solution to the possibility of mass unemployment.

This is just one scenario

But a damaged economy is not the only scenario that the UK would face. Researchers describe a number of futures with AI. As CNBC highlights:

In one scenario, human skills were complementary to AI, government investment in training workers increased, and all nations it analysed benefited — albeit some more than others. In another, increased investment toward sharing data and advanced computing efficiency led to all countries’ gross domestic product (GDP) rising by at least 1%.

The Department for Digital, Culture, Media and Sport, and the Department for Business, Energy and Industrial Strategy recently published a report claiming that AI would grow the UK economy by £630bn in the next few years.

Even if AI does replace humans in various industries, there are many advantages to this scenario. It would free many of us from mundane, repetitive and rule-bound tasks. It could present opportunities for people to focus on work that is more distinctly human, involving tasks which depend on creativity, communication, emotional intelligence and collaboration. AI could allow us to pursue careers that are more meaningful and, in turn, to lead more fulfilling lives.

– Find out the likelihood of your job becoming automated in the next 20 years.

– Read more articles from The Canary on AI.