If artificial intelligence is better at saving lives, will doctors become obsolete? - The Canary 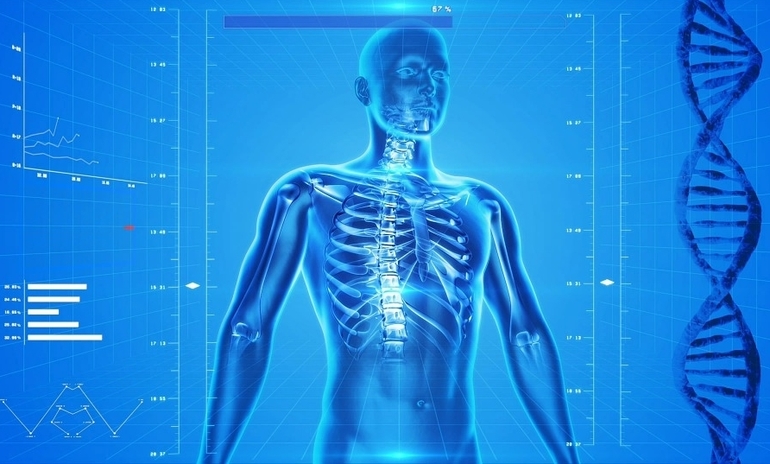 A study published in the open-access online journal PLOS ONE has found that artificial intelligence (AI) systems can be better at assessing a patient’s risk of heart attack than a doctor. Doctors can correctly gauge a patient’s heart attack risk at a rate of 72.8% using a standard protocol. But researchers discovered that, by using four AI systems which analysed thousands of patient data records, this figure rose – ranging from 74.5% to 76.4%.

Researchers highlight that AI’s superior accuracy – at first glance but a small improvement – means that around 355 patients’ lives could be saved. Authors also note that the machines recognised other risk factors not currently used by doctors to assess heart attack risk. These include mental illness and the use of oral corticosteroids (a class of steroids). It’s possible that adjusting the systems and adding in other risk factors could improve this accuracy.

Some argue that, if machines can save more lives than humans, then many of the doctors of today will become obsolete.

According to Sun Microsystems co-founder Vinod Khosla, machines will replace 80% of doctors in the future. This is because machine learning will be a more efficient, cheap, and accurate way to carry out diagnoses. This trend is already indicated by NHS medical apps that reduce a patient’s need to visit the doctor.

On the other hand, it may be some time before robots replace doctors. Oxford University academics Michael Osborne and Carl Frey’s calculations suggest that medical practitioners have only a 2% chance of their job being automated in the next 20 years. Also, the risk of automation depends on the nature of the work being done. Some doctors’ work may include more automation, but not necessarily only automation.

Is your job at risk of being automated?

The study published by Osborne and Frey illustrates that 35% of jobs in the UK are at risk of computerisation. Authors calculated how likely it is that each job will be automated based on nine key skills. These are social perceptiveness, negotiation, persuasion, assisting and caring for others, originality, fine arts, finger dexterity, manual dexterity, and the need to work in a cramped work space.

Based on these factors, the jobs least likely to be automated (1%) include therapists, psychologists and nurses. Uniquely human traits, such as empathy, are crucial to these roles. Jobs that require original ideas and creativity are also at low risk of automation (e.g. artist: 4%; engineer: 2%; graphic designer: 5%). As a writer at The Canary, my risk of being automated is 33%, which is considered ‘not very likely’.

As the evidence shows, if you are pursuing a career that is distinctly based on creative and empathic skills, it’s very unlikely that a robot will take your job in the future. In the name of efficiency and improving human lives, there is not much standing in the way of increased automation. But it’s not all doom and gloom. If anything, a society filled with more art and therapy is a step in the right direction.

– Check out more articles from The Canary on AI.