If the government wants to protect low-paid workers, it needs to step up - Canary 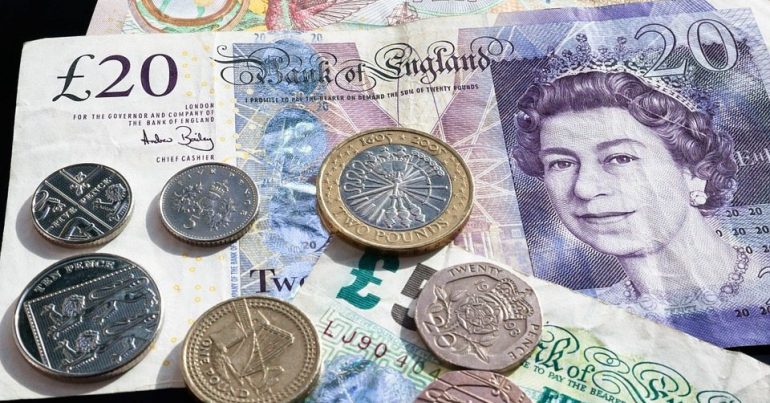 How many low-paid workers are underpaid in the UK? The Low Pay Commission Report 2017 estimates that as many as one in five low-paid workers are paid less than the legal minimum wage [pdf, p11]. Unpaid Britain, a report published by the University of Middlesex, suggests underpayment of holiday pay is even more widespread. The authors claim that at least two million workers in Britain are losing over £1.5bn in unpaid holiday pay and £1.2bn in wages per year. Clearly that’s many more than 9,000 employees [pdf, p21].

Employers use a number of tactics to withhold money from workers. They fail to pay accrued holiday pay. Some workers find that they are regularly ‘losing’ an hour or two per week in pay. Some employers build up arrears before ‘disappearing’ without paying wages, or dissolve a company which owes wages before starting up a new company. Employers dispute the interpretation of contracts, not paying for work-related time or expenses. Some employers charge employees for uniforms or other items necessary for their work.

Is the government turning a blind eye to this problem?

Yes, says the director of Labour Market Enforcement, David Metcalf, emeritus professor at the London School of Economics and a founding member of the Low Pay Commission (LPC). Metcalf criticises the government for under-funding wage law enforcement and he has called for higher fines for employers who pay less than the minimum wage. In some cases, he advocates prison sentences too. He also calls on large businesses to take responsibility for the conduct of their smaller suppliers.

They only have a £0.5 million budget. They have 11 staff, only nine inspectors, and there are 18,000 employment agencies. I am not going to come in calling for more resources just like that, but there is a trade-off. If you don’t have enough enforcement resources, then the punishments should be larger.

This problem will only become more serious. More people are now covered by the minimum wage. Today there are 1.6m low-paid workers aged over 25. By 2020, this could increase to 3.3m workers [pdf, p3].

HM Revenues and Customs (HMRC) enforces minimum wage law. HMRC has stepped up its investigations over the last two years. Complaints to HMRC about underpayment doubled in 2017 to 5,053. HMRC investigated more than 2,600 businesses and discovered £11 million of underpaid wages for 98,000 workers, yet the total amount of fines in 2016-17 was less than £4 million, much less than the £11 million of wage arrears identified by HMRC [pdf, p4].

As the law stands, underpaid workers need to complain and assert their rights if they are not paid what they are owed. First, employees must contact their employer (preferably in writing) and ask for their full pay. If that fails, they can contact the Advisory, Conciliation and Arbitration Service (ACAS). ACAS will contact the employer and attempt to reach a settlement. Employees can also make a complaint about their employer (or on behalf of someone else) directly to the HMRC or EAS.

It is unlikely that the HMRC will investigate an employer unless it receives a complaint. As Metcalf put it:

If you take HMRC and the minimum wage, there are 1.3 million firms with employees. They took 2,600 cases last year. That means the average firm can expect an investigation once every 500 years.

But it’s not just down to workers. Metcalf also calls on HMRC to enforce holiday pay.

Currently, employers who pay employees less than the minimum wage have to pay back arrears to the worker. HMRC can only fine employers up to 200% of arrears, capped at £20,000 per worker. There is very little deterrent for employers who are willing to flout the law.

The government has an opportunity to take action now, but does it care about the plight of low-paid workers? If so, it needs to increase fines and send offenders to prison. If not, we all know what to do the next time we’re standing at the ballot box.

– Visit the gov.uk website to calculate what you should be paid – or go online to make a complaints about an employer to HMRC or EAS.