Government names 179 employers who underpay their staff - The Canary 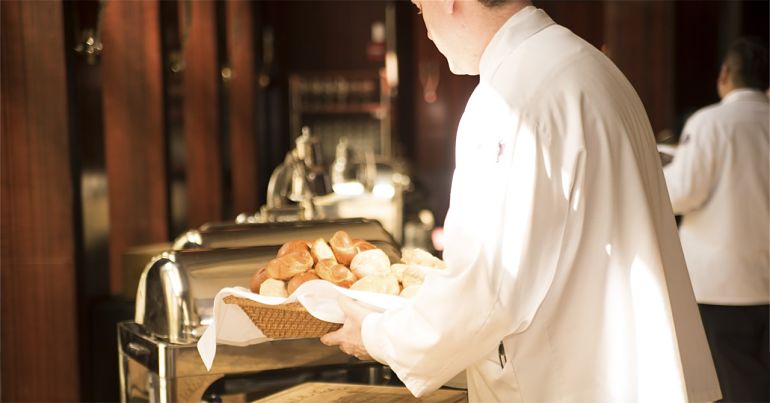 On 9 March, the government named and shamed 179 employers for underpaying more than 9,000 minimum-wage employees by £1.1m. As well as recovering back pay, the government also fined these employers a total of £1.3m. Retailers, hospitality, and hairdressers were the main offending sectors. The government listed Wagamama, Marriott Hotels, and TGI Friday as the top three worst offenders.

As the National Living Wage and National Minimum Wage rates rise on 1 April, it is vital that workers understand their rights, and employers their obligations.

On 1 April, the National Living Wage will go up from £7.50 to £7.83 per hour. The Department for Business, Energy and Industrial Strategy (DBEIS) will launch a campaign before the end of March to raise awareness of the new rates and encourage employees to speak to their employer if they think they are being underpaid.

Her Majesty’s Revenue and Customs (HMRC) is the enforcer of minimum wage law. Employers who pay staff less than the minimum wage have to pay back arrears to the worker. They can be fined up to 200% of arrears, capped at £20,000 per worker. Complaints to HMRC about underpayment doubled in 2017 to 5,053. According to a DBEIS report on compliance and enforcement, published in July 2017, HMRC investigated more than 2,600 businesses and discovered [pdf, p4] £11m of underpaid wages for 98,000 workers. Last year, the Director of Labour Market Enforcement David Metcalf called for better enforcement and higher fines for violators. Despite this, the total amount of fines imposed in 2016-17 was under £4m, much less than the £11m of wage arrears identified by HMRC.

Rebecca Long-Bailey MP, Labour’s shadow business secretary, called the underpayment of staff “deplorable”. She said the government is “failing to crack down on businesses that are breaking the law”, and added that Labour would bring in a “Real Living Wage” of £10 an hour.