Jon Snow just delivered a very public callout to Mark Zuckerberg. And he's not going to like it. - The Canary 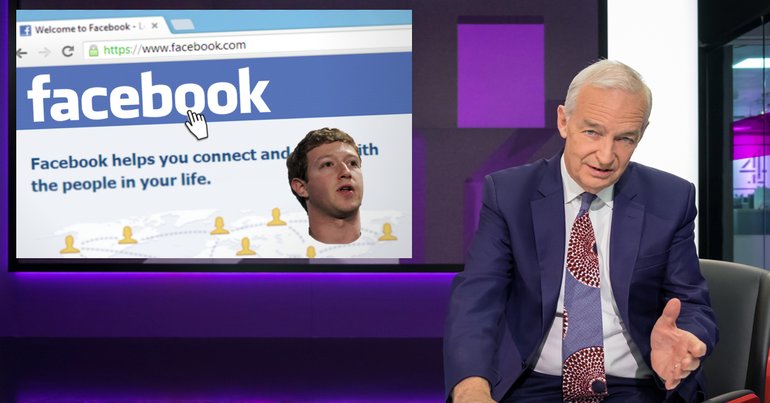 Veteran broadcaster Jon Snow has issued an open letter to Facebook CEO Mark Zuckerberg. The Channel 4 News anchor demands Zuckerberg come out of hiding to explain how data from millions Facebook accounts was misused to influence election campaigns in the UK, US and around the world.

Carole Cadwalladr of The Observer has been working on the Cambridge Analytica story for over a year. She gained access to whistleblowers from Facebook and Cambridge Analytica who revealed a major political scandal. The company used the harvested Facebook data of hundreds of millions of people to micro-target political ads for Donald Trump and the Brexit Leave campaign. Media reports before the scandal also linked the firm to Conservative Party election campaigns in the UK.

But it was the Channel 4 News team which brought the scandal explosively alive by deploying a sting operation against the firm. Posing as potential clients, the undercover team filmed Cambridge Analytica boss Alexander Nix bragging about the scam. Both Cadwalladr and the Channel 4 News team deserve credit for their extraordinary journalism.

Despite this scandal going nuclear around the world, Mark Zuckerberg is yet to face questions in public. Instead, he has only issued brief statements through Facebook’s own channels.

In an effort to apply further pressure, veteran broadcaster Jon Snow has made his interview request to Zuckerberg public.

In the two-page letter, Snow states:

I am now asking you to come on to Channel 4 News to discuss the undercover investigation by this programme broadcast this week which revealed how Cambridge Analytica said they secretly campaigned in elections across the world.

Bosses were filmed talking about using bribes, ex-spies, fake IDs and sex workers. And most crucially, they appeared to base their deep data analytics on Facebook data harvested from some 50-million profiles. Data which your company was aware had been misappropriated and used for motives now seen as unorthodox, if not illegal.

Snow goes on to request that Zuckerberg stop releasing incomplete or misleading public statements, and face him in the Channel 4 News studio. Zuckerberg is yet to make a formal response. 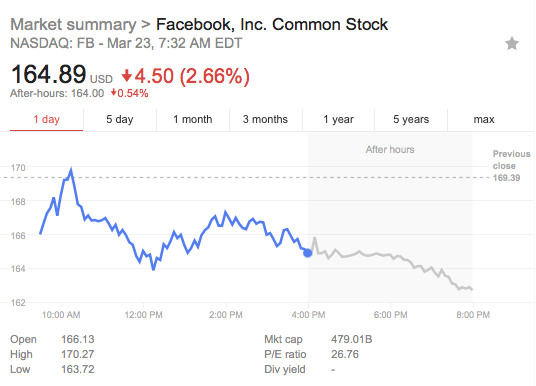 But between the #DeleteFacebook campaign and the continued tanking of Facebook’s share price, it’s unlikely he can hide with impunity for long.