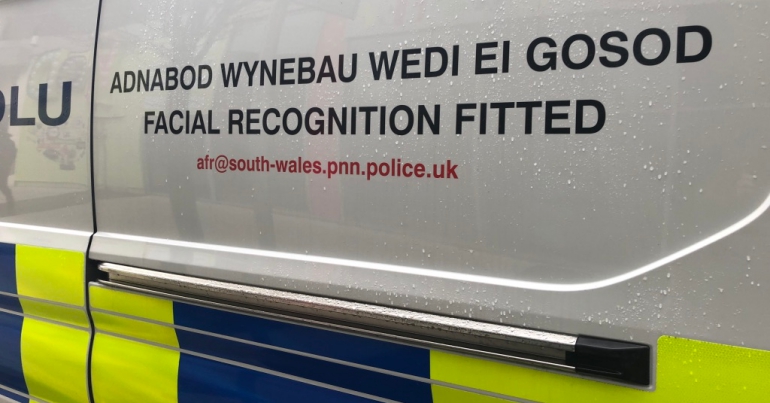 South Wales Police have been accused of breaching civil liberties by using facial recognition technology (FRT) at an arms trade protest in Cardiff. The force used the controversial technology during protests at the Defence Procurement Research Technology Exhibition (DPRTE) on 27 March.

The van, which has previously been used to target shoplifters and pickpockets, was parked outside the Motorpoint Arena where the protests were taking place: 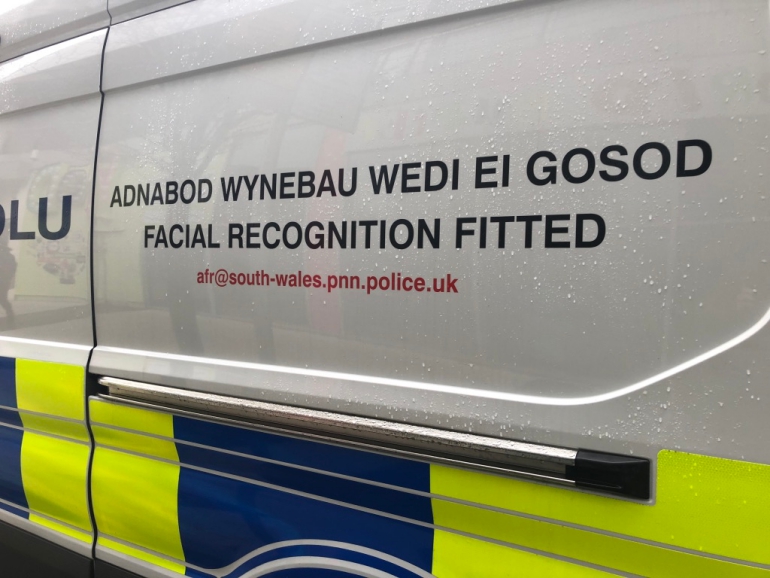 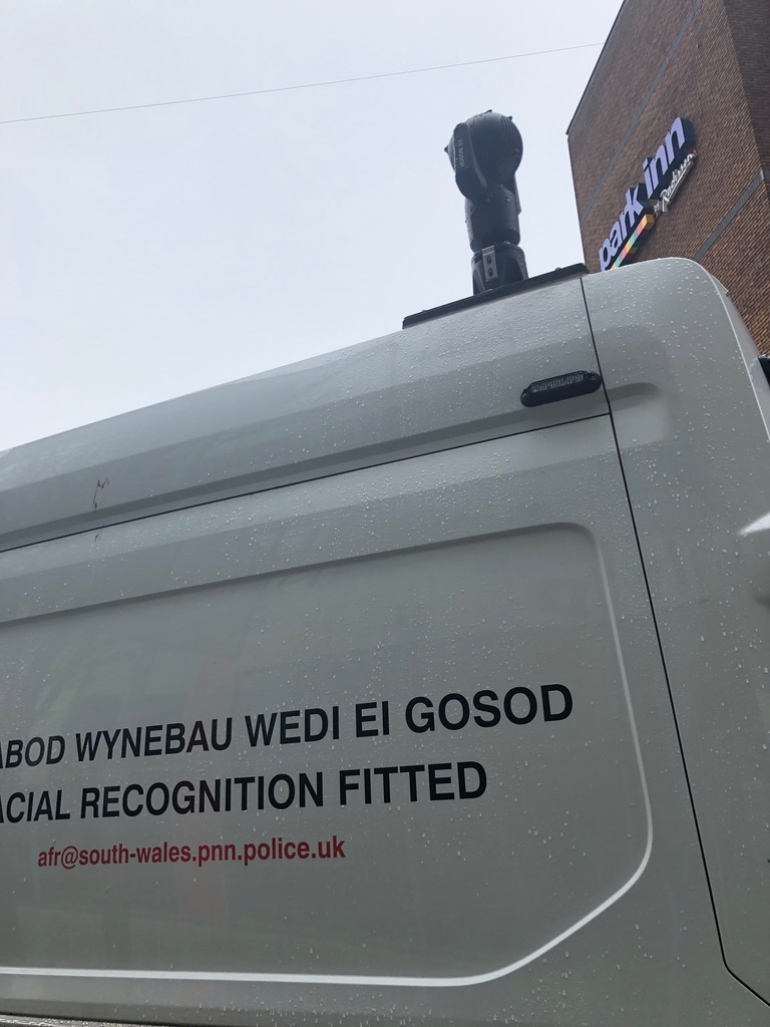 South Wales Police began their pilot in FRT in June 2017. During the trial, it has also been used at the Champions League final and is due to run to the end of March 2018.

According to The Register, the technology scans a database of 500,000 custody images to make matches. During a review in December 2017, South Wales Police claimed to have made 191 positive matches and 12 arrests.

It is a great infringement of fans’ rights…Thousands of innocent people will have their faces scanned against a database of half a million photos.

The Metropolitan Police also came under fire for using the technology during the Notting Hill Carnival. The director of Liberty, Martha Spurrier, claimed:

This intrusive biometric surveillance has no place at the Notting Hill carnival. There is no basis in law for facial recognition, no transparency around its use.

But it is believed that this is the first time the technology has been openly deployed at a protest. Speaking to The Canary, Val Aston – a researcher on the human rights implications of overt police surveillance at the Law School, University of East Anglia – said:

This is the first time that I have been aware of the police openly using FRT to monitor protest activity, and it is a clear step-change in the policing of political assemblies.

Aston believes that the use of FRT is a threat to human rights:

The capabilities of FRT – identifying, tracking and recording associations – enable a systematic surveillance process which, if it is used to monitor political activists, creates a huge threat to the right to freedom of assembly.

And she thinks the threat to civil liberties must not be “underestimated”:

Up until now, South Wales Police have used FRT to target ticket touts, and people with outstanding court warrants. Using this system to identify people taking part in political protest is a very different thing. These are campaigners, not criminals. And the threat to civil rights should not be underestimated.

The Canary contacted South Wales Police for comment but received none by the time of publication.