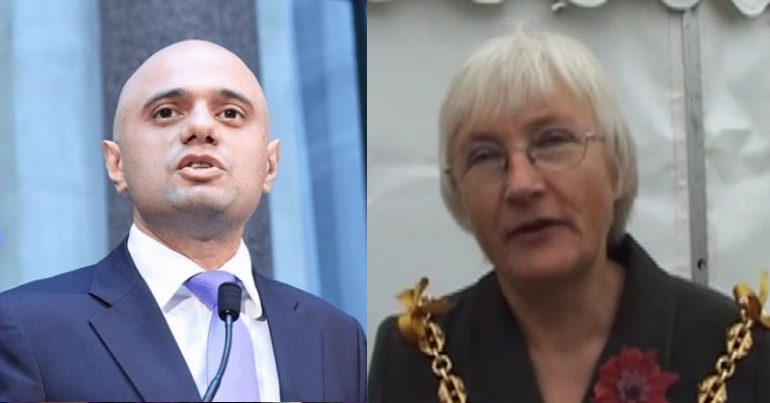 The UK government is denying citizenship to people left, right and centre. But the absurdity and harshness of its rulings have been highlighted in a recent case. The Home Office has denied citizenship to Inga Lockington, the former mayor of Ipswich.

The case of Inga Lockington

Lockington, originally from Denmark, married a British doctor in 1979. She has been living in the UK ever since. She has been a Liberal Democrat councillor for the past 19 years. 10 years ago, she was also mayor of Ipswich. As the Ipswich Star reports:

She had not applied for UK citizenship until now because as an EU citizen she had the right to live here – and until two years ago Denmark had laws which said she would lose the citizenship of her homeland if she became a naturalised Briton.

The Brexit vote, and a change to Danish law, persuaded her to apply for UK citizenship and she spent £1,282 making the application. After rejecting her application, the Home Office refunded £80 because she will not be required to attend a citizenship ceremony.

As you have not provided a document certifying permanent residence or a permanent residence card issued by the Home Office, we cannot be satisfied that you were permanently resident in the United Kingdom no [sic] the date of your application for naturalisation and it has been refused.

In response to the ruling, one Reddit user said:

And people say that EU citizens shouldn’t worry about not being able to stay.

It’s possible Inga just missed something on a form or something, but if a 19 year veteran councillor and former mayor, experienced in government bureaucracy, married to a consultant doctor can’t manage the forms, what hope for normal people?

A spokesperson told the Ipswich Star:

We respect Mrs Lockington’s public service and are happy to discuss the various routes to citizenship available to her.

Lockington’s case is not an isolated incident. The Windrush scandal and continual denial of citizenship to long-term residents in the UK show that the problem is widespread. For example, the Home Office has also decided that an army veteran and an ex-high commissioner’s baby are not British enough. Arthur Snell, the former high commissioner, told the Guardian:

The process by which you demonstrate you may or may not have a right to be British is not at all straightforward, and – I suspect – part of that is designed to make it difficult for people.

The Home Office appears to have a policy that says you, the applicant, must prove in the face of a very, very sceptical and negative institution, that you have this right. And, you can expect the Home Office to effectively answer in the negative wherever they can.

The Conservative Party has serious questions to answer right now.

– Read more articles from The Canary on the Windrush scandal.