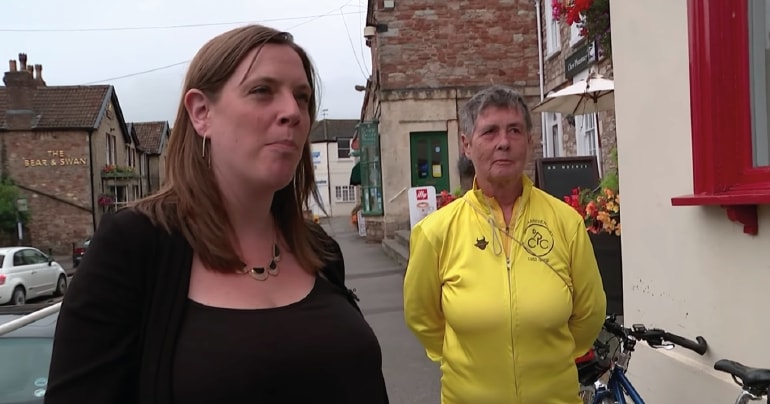 Morning Star is reporting that Labour backbencher Jess Phillips is moonlighting from her job as an MP. What’s really grabbed people’s attention is who Phillips is working for. Namely, as her boss is Lord Ashcroft, a prominent backer of the Conservative Party.

Phillips is reportedly the deputy editor of the Ashcroft-owned The House, which is very specifically aimed at MPs. Morning Star writes:

The glossy magazine specialises in publishing positive profiles of MPs illustrated with attractive, well-lit photographs of them. It appeals to MPs’ vanity while also appealing to advertisers who want to reach them, promising corporations or lobbyists it is “closer than any other political magazine to the most powerful people in UK politics.

Ashcroft bought the Dods Group in 2012, which publishes The House and the website PoliticsHome. He was “losing influence” in the Conservative Party due to his feud with then PM David Cameron. The feud arose after Cameron claimed not to know Ashcroft was a tax exile before the 2010 election – something Ashcroft claims is false. Ashcroft was a key supporter of Cameron becoming PM and allegedly expected to become a minister before his tax arrangements were revealed.

Ashcroft went on to co-write the book Call Me Dave, which claimed Cameron had sex with a severed pig’s head. It was later revealed by the 2017 Paradise Papers that Ashcroft continued to avoid paying tax – despite assurances to the contrary.

Phillips now works for this man and is said to earn £8,000 a year for two hours work per month. People had some comments on the matter:

Jess Phillips is paid £300 an hour for a deputy editor position that takes 2 hours a month.

Which of those two points is more absurd? https://t.co/zZVRQ2MgiU

People responded to the fact that Phillips is working for a prominent Tory backer:

So if Frank Field and Kate Hoey's CLPs can have votes of no confidence in them for voting with Tories on Brexit, Birmingham Yardley should surely be doing the same for @jessphillips who it turns out is working for Tory Lord Ashcroft for cash on the side.

MPs are often criticised for having second jobs. They earn £77,379 a year, which seems like an amount worthy of their complete attention. Second jobs also open MPs up to accusations of conflicts of interest. Morning Star reports:

With her readiness to work in cahoots with the Tories, it could also be speculated that Phillips’ actual conflict of interest is being a member of the Labour Party.