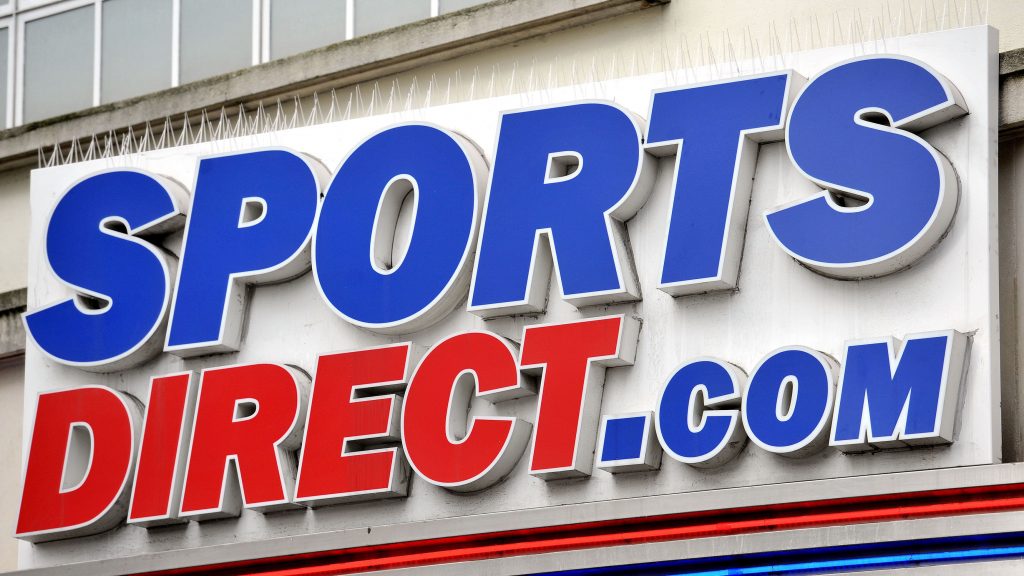 Mike Ashley’s Sports Direct has been called a “total shambles” after the retailer delayed publishing its results for the second time in as many weeks.

The FTSE 250 business, which also owns Flannels, House of Fraser, Evans Cycles and sofa.com among others, had been due to release its full-year results on Friday at 7am.

Investors were keen to hear more about the takeover spree embarked on this year – with House of Fraser of particular interest – after bosses revealed in December last year that it had made a loss of £31.5 million since it was bought for £90 million last August.

But by 8am on Friday, when the stock market opened, the results were still missing, all planned calls with the media and analysts in the City were cancelled and a presentation to investors at the retailer’s London head office was scrapped.

A spokesman for Sports Direct said: “Unfortunately we are still finalising preliminary results.

“We anticipate that our annual results will still be released today, with a presentation to follow, and will update again at midday.

“Apologies for any inconvenience.”

Analysts were withering in their condemnation of Sports Direct.

Neil Wilson, chief market analyst at Markets.com, said: “It’s a total and utter shambles, and betrays a number of problems at the business after [Mike] Ashley embarked on his rather random acquisition spree. Above all, it betrays a total disregard for shareholders.

“It not only raises questions about the haphazard way in which the investor relations and finance teams are run, but also could suggest a material problem with the numbers.”

Another analyst due to attend Friday’s meeting, and who did not want to be named, told PA: “I’ve never seen a company do this before. On Thursday afternoon we were told we had a place at the meeting. Then we were told at 8.30am on Friday it was off.

“It shows a huge amount of arrogance from the company to treat people with such contempt. Something’s obviously transpired but what it is is anyone’s guess.”

Under listing rules, Sports Direct has until August 28 at the latest to publish its results or risk potential sanctions.

The results were initially due for publication on July 18 but this was postponed to a later date.

At the time, Sports Direct said the delay was due to “complexities of the integration into the company of the House of Fraser business” which was bought a year ago.

Bosses also blamed “increased regulatory scrutiny of auditors and audits including the FRC review of Grant Thornton’s audit of the financial statements of Sports Direct for the period ended 29 April 2018.”