Over a quarter of homeless families in England have someone in employment, according to new report - The Canary 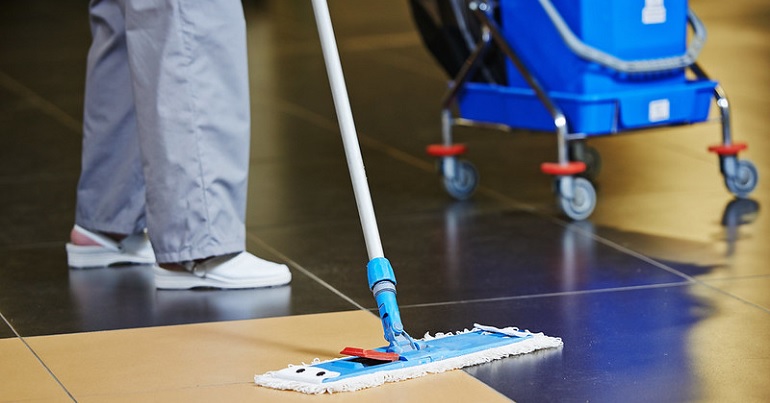 According to new figures, one in four families without permanent housing have someone in work.

The report from the Ministry of Housing, Communities and Local Government revealed 71,210 families facing homelessness also had one or more people in employment. The figure translates to over a quarter (27%) of total families who are homeless or at risk of homelessness. The number of families with someone in full-time employment equated to 14% of the total.

Jessica Rose from outreach charity Business in the Community suggested employers must take action. Rose said employers should work to minimise stress on those who could be at risk of becoming homeless. She went on to add:

As people face mounting pressures such as housing costs and financial insecurity, responsible employers can play a role in preventing these pressures from turning into a crisis. Homelessness is now a major issue for workplaces around the country.

Greg Mangham, founder of charity Only a Pavement Away, said employers must have empathy for those who are struggling:

If someone’s late for work every week then, yes, you’ve got to keep equity with the rest of the team. But maybe try and find out why they’re late for work.

It might be something that’s bothering them personally that causes them to be late. Don’t just dismiss them – see if you can support them.

Mangham said Only a Pavement Away had worked with people from a range of backgrounds, including private equity and banking, who were struggling with homelessness.

The figures also show regional disparities in the number of working homeless people in England. Families facing homelessness sits at 29% in London and 30% in the South East. In the North East, this figure was 16%, significantly below the English average of 27%.

Moreover, it appears some councils fare worse than others. For example, in East Dorset between January and March 2019, 52% of families given support because they were facing homelessness had someone in work.

The current homeless crisis has been attributed to policies of the Conservative government. The Canary has also previously reported on how the crisis has disproportionately affected single-parent families.