Conservative government blamed for the 123,360 children who'll be homeless this Christmas - Canary 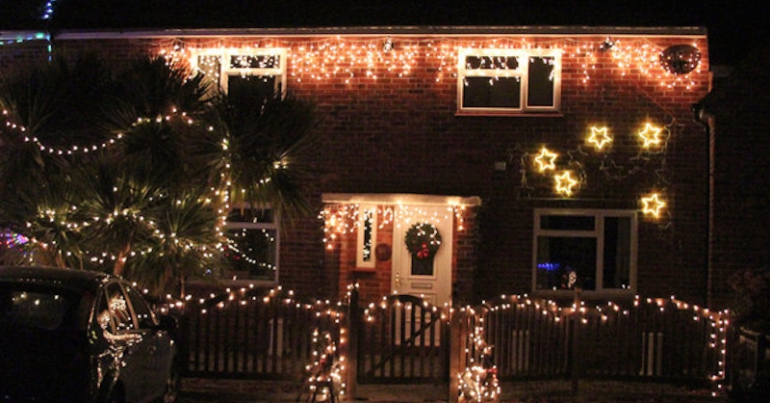 Child homelessness is now reportedly the highest it’s been in the past 12 years. Government figures show that between April and June, 123,630 minors in England were living in temporary accommodation.

According to the Independent, the new figures mean that child homelessness has increased by 70% since the Conservative government came into power.

The fact that more than 123,000 children in England will be forced to wake up homeless this Christmas is a tragedy. A cramped room in an emergency B&B or hostel is no place for a child to live.

This is now a national emergency. Every day we hear horror stories about homeless families faced with dirty, cold, and even rat-infested hostels. Whole families forced to share one room and even beds, and children too scared to leave their block to use the communal bathrooms during the night.

When this Conservative government ends, the national shame of rising homelessness will be on its political tombstone.

Homelessness fell at an unprecedented rate under Labour, but under the Tories even more children will be homeless this Christmas, with over 80,000 households and 120,000 children now without a home. This is a direct result of Conservative decisions to slash investment for affordable homes, cut back housing benefit, reduce funding for homelessness services, and deny protection to private renters.

No home for Christmas

Research published by the charity Crisis also revealed that rough sleeping in the UK is up by 98% since 2010, and 20% since last year. More than 24,000 people are estimated to be sleeping rough, including on public transport or in tents, over the Christmas period.

Across the country, grassroots community groups are working to support and giving solidarity to homeless people.

Meanwhile, the minister for housing and homelessness, Heather Wheeler said:

Everyone deserves a safe and secure place to live. It is good to see our Homeless Reduction Act making a real difference but we know we need to do more.

That is why we are investing £1.2bn to tackle all forms of homelessness, we are putting £9bn into our affordable housing programme and we are also empowering councils to borrow to build more council homes to ensure that more people have a home of their own.

The Canary has previously reported on how factors such as benefits cuts, lack of council housing and discrimination against people on benefits have contributed to the rise in homelessness. The crisis has also disproportionately affected single-parent families.