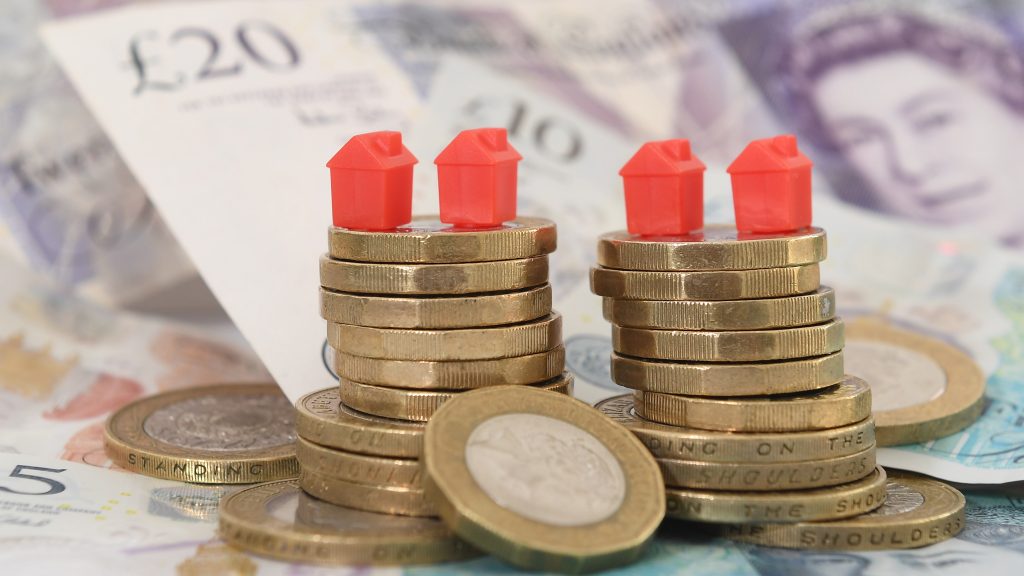 More than 13,500 affordable homes have potentially been lost across England over the past four years due to rules allowing offices to be converted into housing without needing planning permission, town hall leaders claim.

The Local Government Association (LGA) looked at the number of office conversions carried out under the permitted development right, which allows homes to be created without going through the planning system.

The LGA argued permitted development rules leave communities unable to ensure developers provide affordable homes as part of the development or ensure supporting infrastructure such as roads, schools and health services are in place.

It found that since 2015, there were 54,162 new homes converted from offices under permitted development in England.

The LGA estimates this has potentially led to the loss of 13,540 affordable homes.

This estimate is based on councils’ affordable housing requirements for new housing developments.

We’re seeing families forced to live in grim rabbit hutch homes in remote industrial parks, and in some cases with no windows. This is clearly not the solution to our worsening housing emergency.

Instead of allowing deregulated planning to keep producing unfit and unsuitable housing, we want to see this Government investing in a new generation of high-quality and sustainable social homes.

This is what local communities across England want, and what they desperately need.

Local authorities’ requirements for the percentage of new housing that needs to be affordable can vary between around 25% to 40%.

The LGA’s analysis was based on there being a 25% affordable housing requirement.

It said that while the total conversions amount to 6% of all new homes nationally, in some areas a significantly high proportion of new housing is office-to-residential conversions.

More than a third (39%) of new housing in Spelthorne and Slough (35%) was also converted from offices, it claimed.

Serious concerns remain over the high numbers of homes which continue to be converted from offices without planning permission.

Planning is not a barrier to house building, with councils approving nine in 10 planning applications. It is vital that councils and local communities have a voice in the planning process and are able to oversee all local developments.

By scrapping permitted development rules, the Government can give councils and local communities the ability to shape the area they live in and ensure homes are built to high standards with the necessary infrastructure in place.

A Ministry of Housing, Communities and Local Government spokeswoman said:

Since 2010 we have delivered over 464,000 new affordable homes, and we have abolished the council borrowing cap so they can build even more social housing.

We are committed to delivering a million new homes by the end of this parliament, and permitted development rights are playing an important part in making our ambitious commitment a reality.