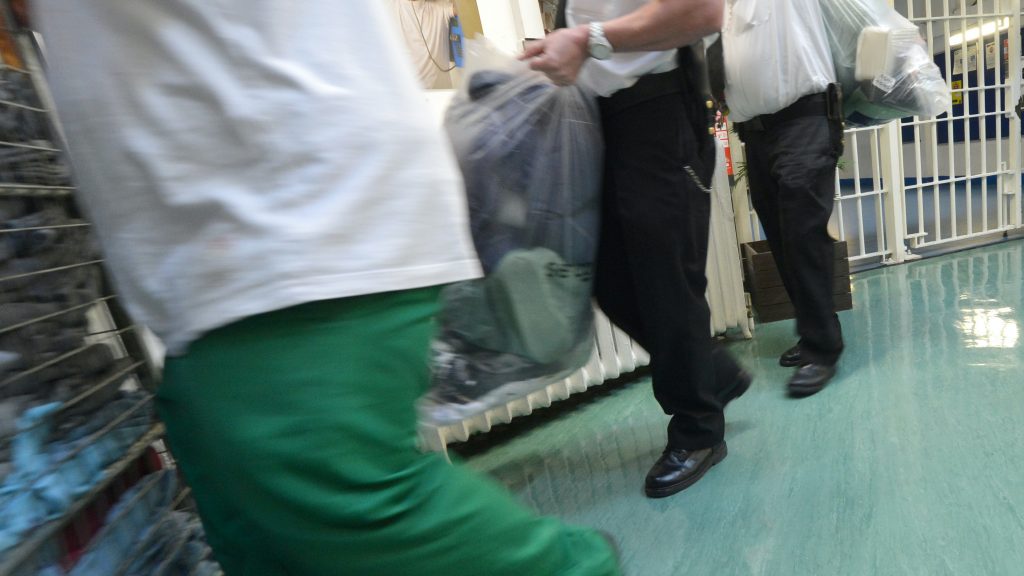 The number of incidents of self-harm in jails in England and Wales jumped 14% last year to the highest recorded figure.

In the year to December, there were 63,328 reported incidents of self-harm in prisons, according to Ministry of Justice (MoJ) data.

Quarterly figures from the three months to December show the number of incidents started to decrease slightly towards the end of the year.

The rate of incidents per prisoner rose by 11%, from 4.4 in the previous 12 months to 4.9 last year, the MoJ figures showed.

A small number of inmates who frequently self-harm “have a disproportionate impact on this figure”, the report claimed, adding: “The majority of those who self-harm in prison do so only once.”

But the number began to fall again slightly in the latest quarter, the report added.

Of these, 80 deaths were “self-inflicted”, a decrease of 8% from 87 in the previous period.