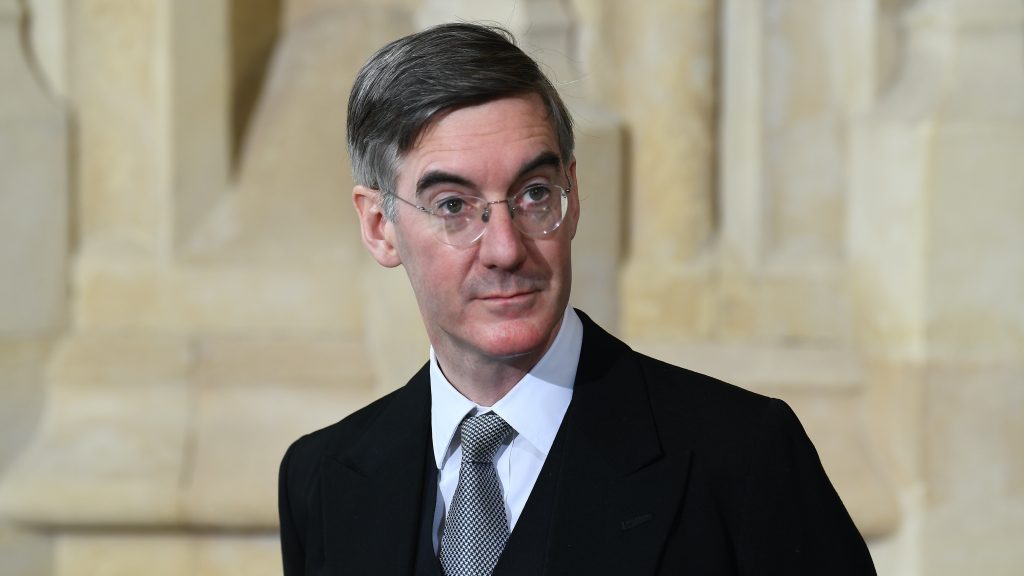 In just two words, Jacob Rees-Mogg has shown his contempt for people trying to get a coronavirus (Covid-19) test and for everyone attempting to hold the government to account over its testing programme.

Commons leader Rees-Mogg stated that people should stop their “endless carping” about a lack of Covid-19 tests.

And despite evidence to the contrary, Rees-Mogg claimed the “phenomenal success” of Britain’s testing system should be celebrated.

But after the Government announced restrictions in north-east England, shadow health secretary Jon Ashworth warned: “It’s become not so much test and trace, more like trace a test.”

Speaking in the Commons, Labour frontbencher Valerie Vaz questioned why the head of the government’s coronavirus Test and Trace programme, Dido Harding, has not spoken in public since August.

The shadow Commons leader added: “The number of tests returned within 24 hours has fallen from 68% to 8% – it seems to be all talk, talk and no test, test.”

Rees-Mogg replied: “We all have an obligation to try and stop the dangerous disease spreading, but the issue of testing is one where we have gone from a disease that nobody knew about a few months ago to one where nearly a quarter of a million people a day can be tested.

“And the Prime Minister is expecting that to go up to half a million people a day by the end of October.

“And instead of this endless carping, saying it is difficult to get them, we should actually celebrate the phenomenal success of the British nation in getting up to a quarter of a million tests of a disease that nobody knew about until earlier in the year.”