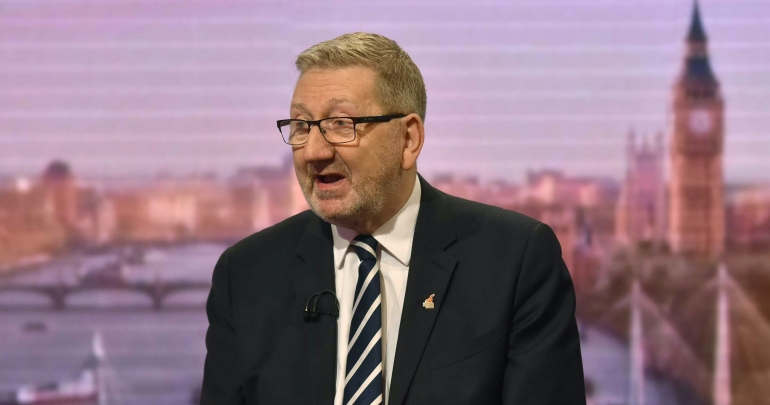 Thousands of workers at Heathrow Airport, including security staff and firefighters, are to stage a series of fresh strikes in a long-running dispute over pay and conditions.

Unite said 41 strikes will be held over a 23-day period from 2 to 23 April, involving different groups of workers. The union has accused Heathrow of planning to “fire and rehire” its entire workforce, cutting their pay and conditions.

Industrial action started last December and has continued this year.

These strike days are avoidable, yet Heathrow is not listening. Heathrow Airport Ltd (HAL) railroaded these pay cuts through at a staggering speed, leaving thousands of workers on less pay just before Christmas.

But while Unite put forward clear proposals in February to resolve the dispute, the company has yet to give any kind of formal response.

Unite said the strikes will cause “considerable disruption” and will show the airport’s contingency plans are not fit for purpose. King added:

There is a fortnight before Unite’s spring strike offensive begins and HAL management could still resolve this dispute if it has the will to do so.

Fire and rehire is ripping through our workplaces like a disease. Weak law lets bad bosses force through brutal changes to contracts, sometimes taking thousands of pounds off wages that families need to get by.

It’s a disgraceful practice that’s outlawed in much of Europe and should be here.

Unite is fighting for UK workers to be treated with the same decency. We won’t stop until the law is changed to protect working people from attack.