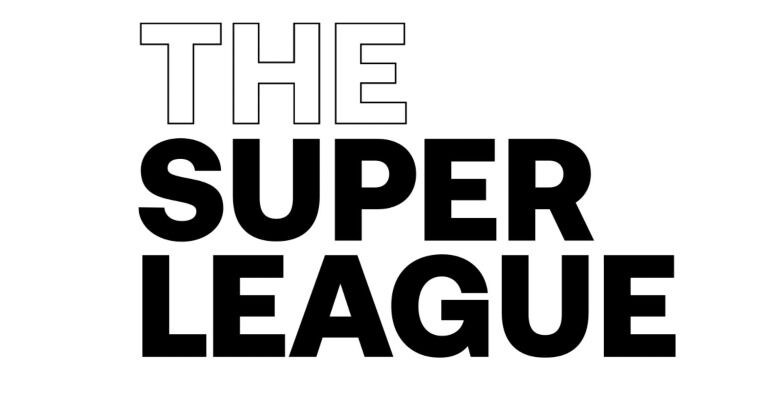 Threats of sanctions, the sacking of a manager and disgust from fans and football legends. It’s hard to keep up with football news since the announcement that six of England’s biggest clubs are to join a European Super League (ESL). Manchester City, Manchester United, Chelsea, Arsenal, Tottenham and Liverpool are joining twelve of Europe’s biggest clubs to found the breakaway league.

This is a disgusting show of self-interest when some smaller clubs are struggling to survive the pandemic. And it’s creating a lot of anger among the footballing public.

The Football Supporters’ Association argues that the clubs are “motivated by nothing but cynical greed”.

This competition is being created behind our backs by billionaire club owners who have zero regard for the game’s traditions and continue to treat football as their personal fiefdom.

The ESL goes against the very point of what football is about. It should be about fighting for promotion, battling against relegation, and competing for their place in competitions. Instead, the richest want to form an untouchable elite group where, as founding members, relegation could be a thing of the past. The clubs could make roughly £300 million of revenue every season.

UEFA, the Premier League and others have threatened the clubs with sanctions. They’ve said ESL players “could be denied the opportunity to represent their national teams”. Meanwhile, in a show of elitist arrogance, Arsenal, Manchester United, Tottenham and Chelsea have all resigned from the European Club Association: the body representing 246 leading European clubs.

“A war on football”

Tottenham manager José Mourinho is the first of the ESL managers to be sacked by his club. This happened just hours after Tottenham announced its spot in the ESL. Mourinho was supposedly sacked for poor form, but rumours suggest it could be otherwise.

Meanwhile football legends, who themselves are worth millions, have been vocal in their disgust at the “rich getting richer”. Rio Ferdinand argued:

This is, for me, a war on football. It’s a disgrace…it’s embarrassing, and it goes against everything that football’s about. It’s a closed shop for these bigwigs and it’s completely and utterly only about one thing, and that’s money: the rich getting richer and the others not even being considered.

Ferdinand went on to say, “it’s purely a business transaction. That’s it”.

Over the past two decades we’ve seen the English Premier League change at an alarming rate. Massive corporate-sponsored stadiums have replaced small grounds. And twelve international billionaire investors have used the game as a business opportunity with lucrative returns.

The billionaire club owners are worth a massive $90.8 billion. On top of this, the average annual salary for a Premier League player is £3 million. The hunger for profit has denied the average football fan of being able to go and see their favourite team play. The most expensive ticket to see Arsenal play one home game at the Emirates stadium will set you back a massive £97.

So, what’s the alternative? Back in 2019, Corbyn promised to overhaul football, saying that he would legislate so that:

supporters’ trusts had the right to appoint, and sack, at least two members of a club’s board of directors

give supporters’ trusts the right to purchase shares in a club when it changed hands.

While this is better than the current model, it’s not quite as inspiring as non-league, anti-fascist club Clapton Community FC, which is 100% fan-owned and run. Clapton shows a model of how the beautiful game could run, if only profit wasn’t the driving force. Maybe it’s time we all turn our backs on the likes of Arsenal and support small teams like Clapton CFC. And the cost of entry into their ground? Free.