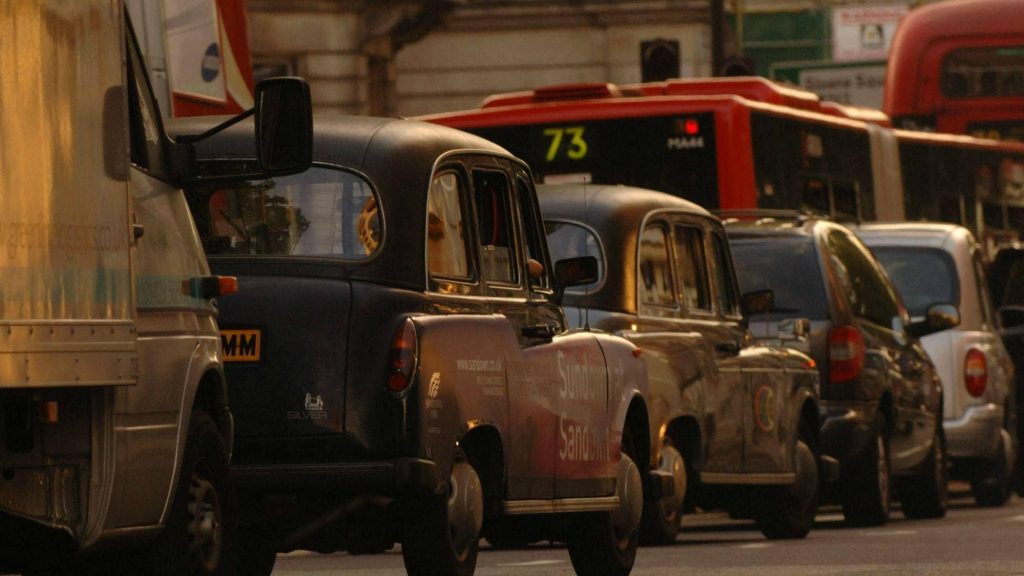 Millions of children and young people live in areas of England where air pollution law has been breached, according to figures from the Labour Party.

More than 19,000 schools, colleges and nurseries are in local authority areas with illegal levels of air pollution, and more than 7.8 million people aged 18 or under live in those parts of the country, according to estimates.

The Labour Party is calling for a new Clean Air Act to establish the legal right to clean air, bring World Health Organisation (WHO) targets into UK law with duties on ministers to enforce them, and grant new powers to councils to take urgent action on air quality.

Air pollution, caused by pollutants including particulate matter and nitrogen dioxide from sources such as traffic fumes, contributes to tens of thousands of early deaths a year.

It can create a catalogue of health problems: it triggers strokes, heart and asthma attacks, causes cancer and can stunt lung growth in children, has been linked to premature births, damage to children’s learning and even dementia.

Labour’s call comes after the coroner in the inquest of nine-year-old Ella Kissi-Debrah, who died from an asthma attack after being exposed to years of toxic air, urged the government to set legally binding targets for particulate matter in line with WHO guidelines.

Assistant coroner Philip Barlow said national limits for particulate matter – a dangerous form of air pollutant – were set far higher than WHO guidelines, and legal targets in line with the guidelines would reduce the number of deaths.

Legal limits for another dangerous pollutant, nitrogen dioxide, which are in line with WHO guidelines, were breached in 142 local authority areas in England in 2019, according to Labour analysis of data.

These areas are home to an estimated population of more than 33 million, including more than 7.8 million who are 18 or under, and more than 19,000 schools, nurseries and colleges, figures suggest.

Shadow environment secretary Luke Pollard said: “The pandemic has shown us that public health is more important than ever.

“It should be a national scandal that eight million children are growing up breathing polluted air.

“The Government’s approach to air quality has been little more than a box ticking exercise.”