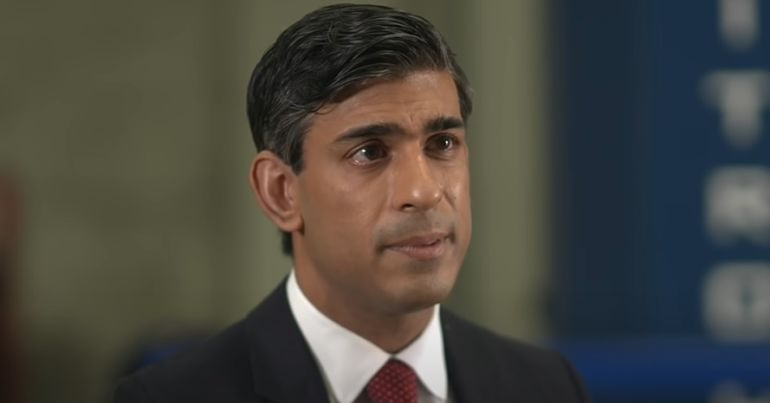 The public accounts committee report focused on tax and its potential as an “instrument” for achieving the government’s climate goals. The government has pledged to ensure the UK reaches net zero carbon emissions by 2050, with a 78% cut by 2035. These emissions, which are largely the result of burning fossil fuels, are driving global warming. So ending fossil fuel combustion is key to limiting how catastrophic the climate crisis will get.

The committee, however, found that the Treasury and HM Revenue and Customs (HMRC) couldn’t “explain clearly to us how the tax system is used in achieving the government’s environmental goals”. Additionally, the government appears to have few plans on how to manage the impact of its climate policies on tax revenues, the report said. It raised, for example, the issue of a decline in fossil fuel tax revenues due to the necessary reduction in the use of dirty energy. Reining in the massive subsidies the UK dishes out to polluting fossil fuel companies could go some way to addressing this.

The committee also expressed concern over the fact that “immediate priorities have often outweighed action needed to support long-term environmental objectives”. It gave the fuel duty freeze in 2020 and 2021 as an example of such short-term thinking. The report said that the Treasury:

World-leading on promises but not action

The economic revolution required to abandon fossil fuels and reach net zero must be the greatest coordinated ask, of governments around the globe, in history.

But the UK government has been blithely issuing ever more ambitious climate targets for years now, with no sign of a roadmap to reach any of them.

The departments in charge seem stuck in a bygone era, with little sign of the innovative thinking needed to achieve all this.

In response, a government spokesperson pointed to its ten-point plan for ‘Green Industrial Revolution’ and said:

We’re leading the world in building back better and greener from the pandemic.

Saying it’s ‘leading the world’ is by now pretty much the Conservative government’s default claim when it comes to the climate and biodiversity crises. However, its actions – or lack thereof – tell a different story to its rhetoric. As the committee’s report suggests, so far the government has only shown that it has a distinct “lack of leadership and coordination” to offer on these existential crises.