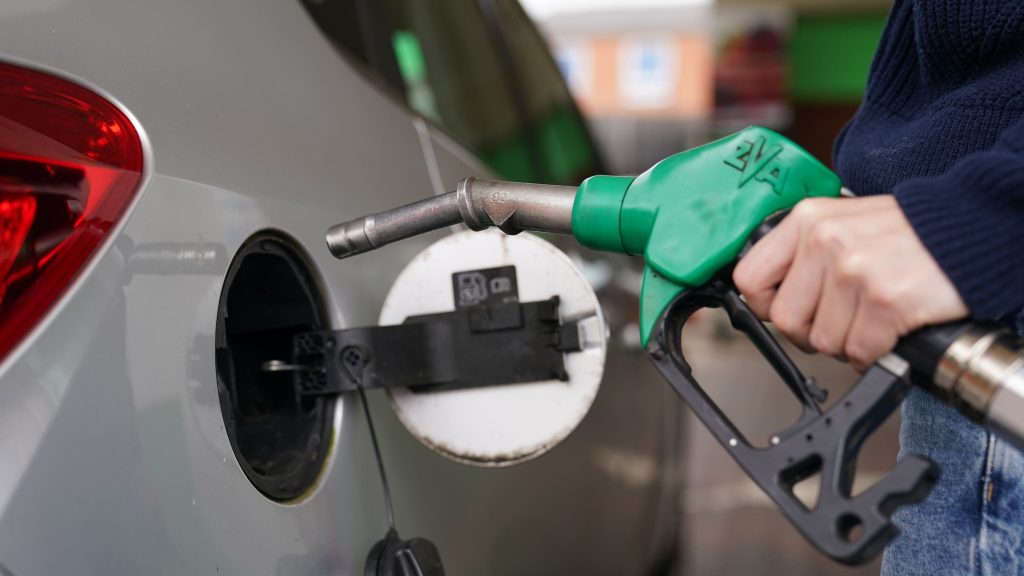 The RAC has accused petrol retailers of taking advantage of customers by not passing on lower wholesale prices. The motoring organisation described December as a “rotten month” for drivers who it claimed could have been overcharged by £5m a day for petrol.

Petrol prices dropped by 2p per litre over the month although the organisation said drivers should have roughly seen a 12p fall. RAC fuel watch figures showed that the price of unleaded petrol dropped from 147.47p a litre to 145.48p. However, it added that drivers should have witnessed prices “nearer to 135p”.

Diesel dropped by just under 2p a litre from 150.80p to 148.92p when drivers should have been paying around 142p, according to the report. Simon Williams, fuel spokesman for the RAC, said:

December was a rotten month for drivers as they were taken advantage of by retailers who rewrote their pump price strategy, costing motorists millions of pounds as a result.

Their resistance to cutting prices and to only pass on a fraction of the savings they were making from lower wholesale costs is nothing short of scandalous.

The 10p extra retailers have added to their long-term margin of 6p a litre has led to petrol car drivers paying £5 million more a day than they previously would have.

The price of a litre of unleaded on the wholesale market, including delivery, averaged 106p across the month, the RAC said. Williams added:

In the past, when wholesale prices have dropped, retailers have always done the right thing –eventually – and reduced their pump prices.

This time they’ve stood strong, taking advantage of all the media talk about ‘higher energy prices’ and banked on the oil price rising again and catching up with their artificially inflated prices, which it has now done.