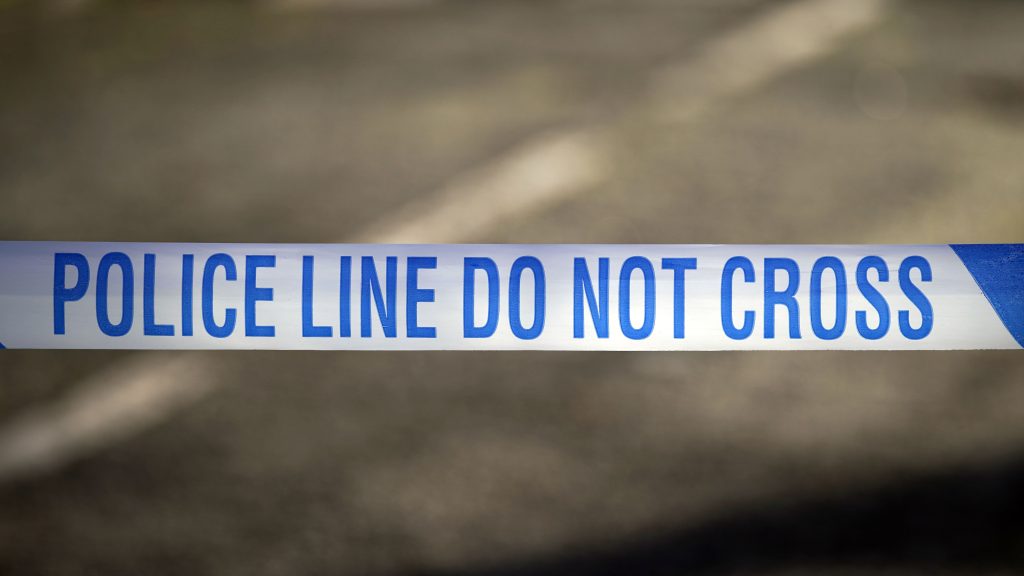 Police forces in England and Wales have recorded the highest number of rapes and sexual offences in a 12-month period, figures show. There were 63,136 rapes recorded in the year to September, according to the Office for National Statistics (ONS), up 13% from the previous period (56,119).

This was the highest recorded annual figure to date and included 17,419 offences between July and September – the highest quarterly figure.

These damning figures show the Conservatives have no grip on law and order, with more criminals being let off, more victims being let down, and a shameful failure to tackle violence against women and girls.

It is truly shocking that there has been a further drop in the rape prosecution rate to just 1.3%.

The highest number of sexual offences was also recorded in the 12 months to September (170,973), a 12% increase compared to 152,620 in the same period the previous year. This is driven by “noticeable increases since April 2021”, the ONS said. Rape accounted for 37% of all sexual offences recorded by police.

It comes as separate figures showed the proportion of suspects being taken to court has fallen to a new record low and remains the lowest for rape cases. The ONS said the latest figures may reflect a “number of factors”, including the “impact of high-profile incidents, media coverage and campaigns on people’s willingness to report incidents to the police, as well as a potential increase in the number of victims”, and it urged caution when interpreting the data.

The figures cover the months following the kidnap, rape and murder of Sarah Everard in March.

The 33-year-old was attacked and killed by Metropolitan Police officer Wayne Couzens, prompting a national debate about sexual violence, the safety of women and the response from government, police and prosecutors. The ONS added:

The overall trend is also currently difficult to disentangle from the impact of lockdowns. Offences recorded by the police dropped noticeably during the spring 2020 lockdown before rebounding to previous levels in the July to September 2020 quarter.

The winter 2020 to 2021 lockdowns saw a smaller reduction in the number of sexual offences recorded by the police but a greater level of increase in these offences in the subsequent quarters.

Some offences are exceeding pre-pandemic levels

While many types of crime decreased during lockdowns, police records show “indications that over the last six months, certain offence types are returning to or exceeding the levels seen before the pandemic”, the ONS said, adding that an increase in fraud and “computer misuse” offences during the pandemic “more than offset the reductions seen for other types of crime.”

Police recorded 5.8 million crimes in England and Wales in the 12 months to September, a 2% increase compared with the previous year (5.7million). Excluding fraud and computer misuse, the figure falls 1% (to 4.9 million).

The ONS said it “cannot conclude whether there has been an increase in the number of victims of domestic abuse” because of changes in the way the crimes are reported and recorded, but added:

Data from victim services suggests that experiences of domestic abuse may have intensified during periods of national lockdown and that victims faced difficulties in safely seeking support under these conditions.