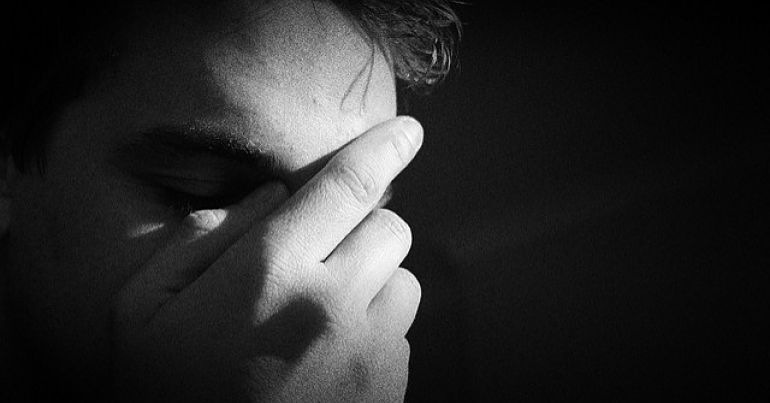 A top doctor and a councillor in Cheshire have linked DWP policy to a rise in mental health concerns in the region.

It’s another example of the DWP’s punitive policies appearing to increase demand on other services.

As the Northwich Guardian reported:

At a Cheshire West and Chester Council health and wellbeing board meeting… where suicide prevention was discussed, both key figures made a link between Employment and Support Allowance (ESA) assessments and a growing number of residents in need of support for mental health issues.

Anecdotally, assessments have had an impact in general practice. A number of people thankfully don’t reach this level of crisis but do raise serious concerns related to this issue. It’s certainly something that has increased dramatically in recent years.

In Ellesmere Port we set up some counselling to get people back into work, but it’s still overwhelming the number of people coming through.

There seems to be a huge number of people in need of this support.

But consultant in public health at Cheshire West and Cheshire Council, Helen Bromley, wasn’t so sure about the connection between mental health and the assessments. She stated:

There might be a relationship but we don’t know what is responsible for what.

It might not just be about ESA, it might be about the other things that are going on.

When someone applies for the ESA benefit, the DWP invites them to a Work Capability Assessment (WCA). This assessment goes a long way to deciding whether the claimant receives the benefit and what level of support they receive.

These assessments are drawing increasing controversy. Figures released in February showed that 68% of ESA decisions appealed in 2017/18 had gone in the favour of the claimant. And in 2017 research by universities in Edinburgh found that the experience of WCAs can cause:

a deterioration in people’s mental health which individuals did not recover from… in the worst cases, the WCA experience led to thoughts of suicide.

Meardon described the number of people needing counselling in Cheshire as “overwhelming”. While Ritchieson said the WCA has had an “impact” on demand. But this is not the first example of DWP policy potentially putting increased pressure on other services.

A recent study by MS Society concluded that a “senseless” DWP benefit rule is denying people with Multiple Sclerosis key support, and that this is putting an extra burden on the NHS to the tune of £7.7m a year. The DWP’s flagship Universal Credit policy has also been linked to the UK’s homelessness crisis. Research by Crisis concluded that:

Evidence shows that people who experience homelessness for three months or longer cost on average £4,298 per person to NHS services…

Dr Ritchieson’s assessment that ESA policy has played a role in an increase in demand for mental health support should not be taken lightly. The fact that counselling services in Cheshire are becoming overwhelmed suggests cuts in one area are increasing the burden on others.

That’s not surprising, however. Because when the DWP rips someone’s support away, they don’t just stop needing it. It’s narrow-minded policy-making at its worst.