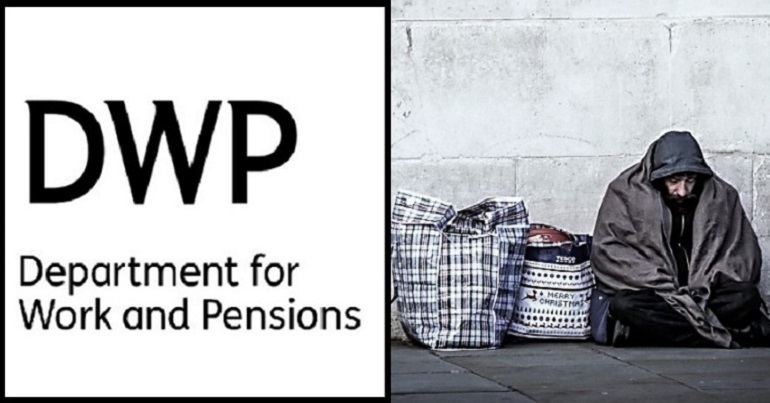 A flagship Department for Work and Pensions (DWP) welfare reform is contributing to the homelessness crisis in England, according to research. But the accusation that Universal Credit is causing homelessness is sadly nothing new.

According to the report [pdf, p24], 92% of the organisations surveyed said DWP delays in paying Universal Credit were “having an impact on young people’s ability to access and sustain accommodation”. But it wasn’t just delays in payments that were making youth homelessness worse: 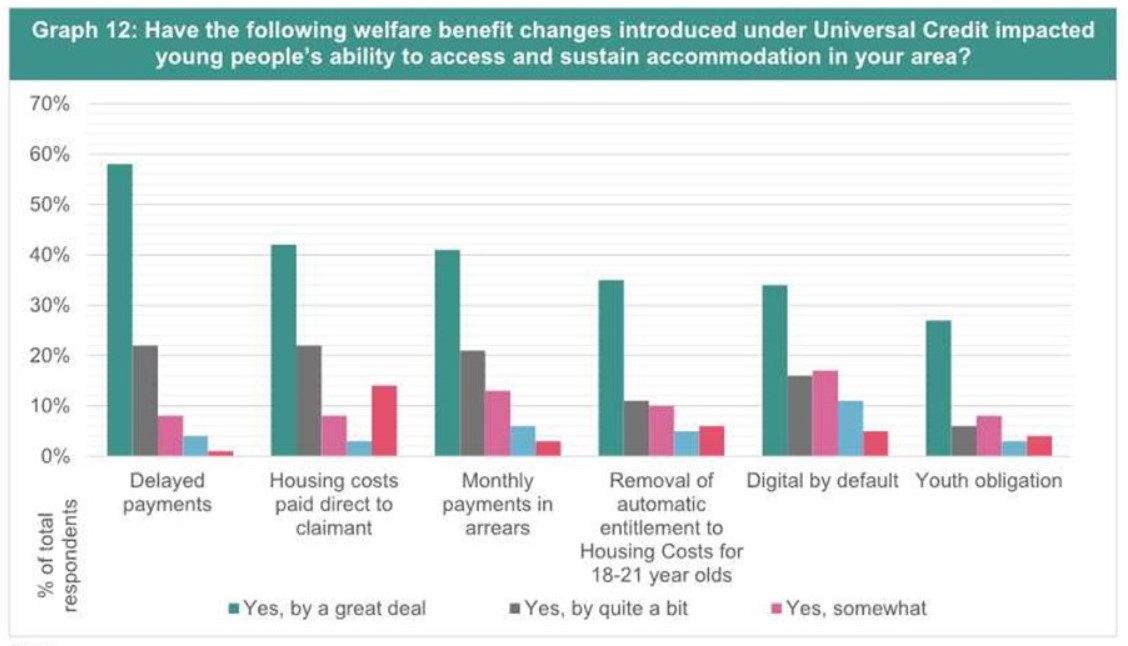 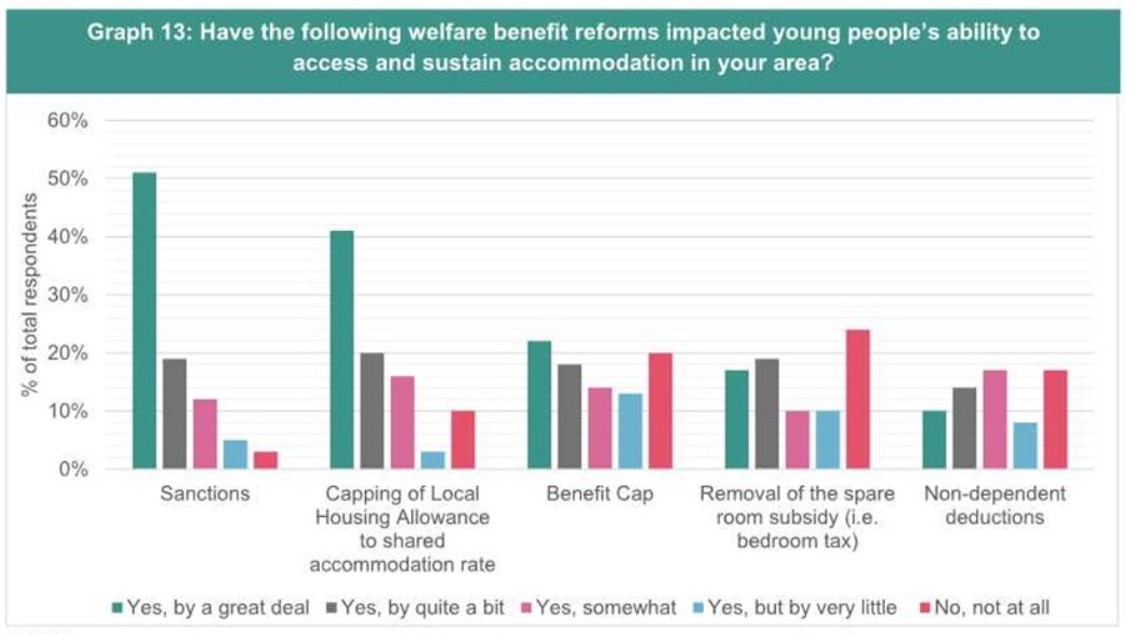 We are concerned that Universal Credit in its current form is not working for people who have experienced, or are at risk of, homelessness. If problems with the new system are not addressed they will lead to significantly increased hardship for this group.

The government is providing over £1.2bn up to 2020 to reduce all forms of homelessness and we are investing in a Fair Chance Programme to support 18 to 25-year-olds with specific needs to help them find suitable accommodation and support.

The DWP: out of control?

But as The Canary has documented, the problems with Universal Credit extend well past homelessness. After highlighting overarching concerns about the impact of the policy on sick and disabled people, campaign group Disabled People Against Cuts (DPAC) told The Canary:

Universal Credit is a disastrous policy that represents a crime against claimants and must be stopped before it pushes more people into poverty and destitution.

Now, with more evidence of the calamitous effects of Universal Credit, the government must seriously rethink it. And if it doesn’t, a demonstration DPAC are organising at parliament on 18 April may make it change its mind.

– Find out more about DPAC’s 18 April day of action.