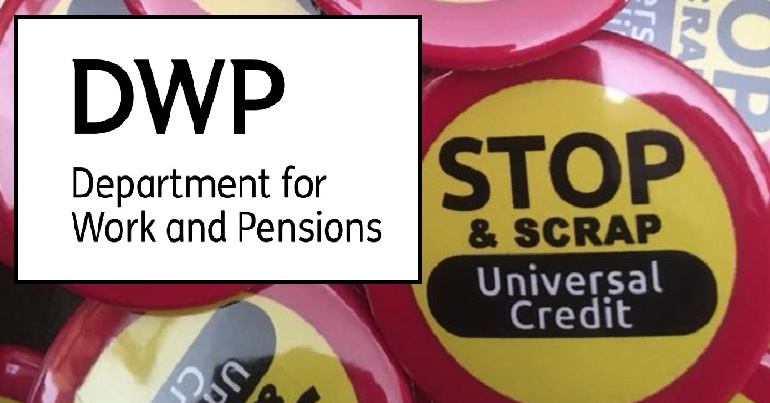 The Department for Work and Pensions’ (DWP) Universal Credit welfare reform has been controversial. And now, a group of disabled people is taking the fight against it right to the heart of parliament.

Disabled People Against Cuts (DPAC) is at the forefront of the disability rights movement in the UK. As well as high-profile protests, legal actions, and campaigns, the group was also instrumental in securing a report from the UN. The report accused successive Conservative-led governments of “grave” and “systematic” violations of disabled people’s human rights, creating a “human catastrophe”.

But now, the group has turned its attention to Universal Credit, the new welfare payment from the DWP.

It had previously organised a national day of action on Thursday 1 March against the reform, but due to the severe weather in the UK, the planned protest at parliament was cancelled. It’s now happening on Wednesday 18 April, right in the middle of prime minister’s questions (PMQs).

DPAC has extensively detailed its concerns over Universal Credit. These include:

Just this week, the Institute for Fiscal Studies (IFS) also found that around 160,000 children who would have got free school meals under the old system will lose out with Universal Credit. Meanwhile, the Trussell Trust found that “foodbanks in areas of full [Universal Credit] roll out for six months or more have seen a 30% average increase six months after rollout compared to a year before”. Its analysis also showed that Universal Credit accounted for:

The DWP previously told The Canary:

The government and the DWP’s wilful ignorance

But Ellen Clifford from DPAC is concerned. She told The Canary:

To date, at least £15.8bn has been wasted on its implementation, with repeated delays and a continued failure to present any evidence of a business case to justify either the cost to the taxpayer or the distress and hardship it is already causing to claimants… Pilot areas have reported serious hardship with visits to food banks soaring along with rates of people sanctioned and left without any income for 3 months or more.

Universal Credit is a disastrous policy that represents a crime against claimants and must be stopped before it pushes more people into poverty and destitution.

DPAC will be gathering at 11am on 18 April outside the visitors’ entrance to parliament. Local actions will also be happening up and down the country; details are here. Despite the group’s and others’ concerns, though, the government has barely made any concessions on Universal Credit. So it’s once again down to disabled people to hold this government to account.

If you’re free on 18 April, you might like to join DPAC at parliament. Because it may not be too long before the DWP hits you with Universal Credit, too.

– Find out more about DPAC’s 18 April day of action.