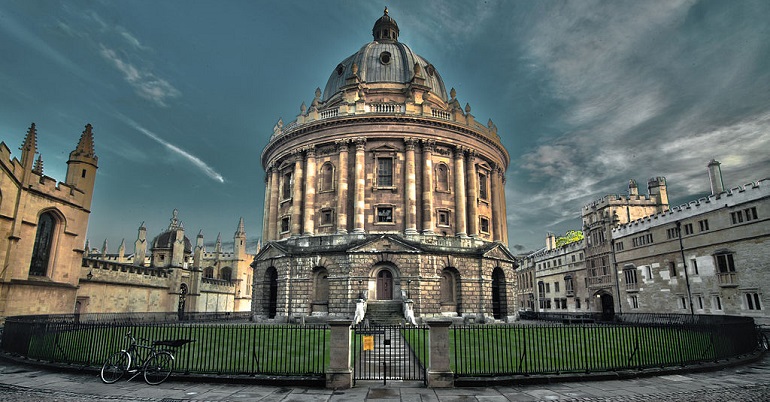 The BBC has revealed shocking levels of pay inequality in the UK’s most elite universities. It found that black and Arab academics earn 26% less than their white colleagues. It also found that the gender pay gap is much more pronounced for ethnic minority women.

The BBC looked at the 24 universities that are members of the elite Russell Group. To conduct the research, freedom of information requests were issued to these universities, but only 22 responded.

According to the BBC, the average salary for white academics at these universities is £52,000. By contrast, black academics are paid on average £38,000 per year. And those from an Arab background are paid £37,000. These differences amount to a 26% pay gap between white and ethnic minority staff.

The BBC also identified that white women are paid 15% less than white men. Meanwhile, women from ethnic minorities are paid between 22% and 39% less. This means that ethnic minority women are doubly hit by pay inequality in universities.

These figures were slammed by the University and College Union (UCU). The union described them as “unacceptable”. The UCU head of equality said:

These findings show we still have a very long way to go in closing the pay gap for black and minority ethnic staff in our universities. Our own research shows that nine in ten BAME staff at universities report facing barriers to promotion, and seven in ten say they’ve experienced bullying and harassment at work.

It is absolutely unacceptable that BAME staff continue to be paid less and are under-represented at higher levels within our universities. Institutions must make it a priority to address the concerns of BAME staff and work with trade unions to tackle the barriers to progression they continue to face.

A professor at Warwick University told the BBC what she thought some of the causes of the disparities were. Prof Akwugo Emejulu said she’s experienced “racist and sexist bullying” throughout her career and pointed out that:

One of the reasons for the gap is that black women in particular tend to be on temporary teaching-only contracts that trap them in low waged work with few opportunities to move on to permanent positions.

With deep regret but with 17 years of consideration behind it, I have finally decided on my behalf & of other people of colour @Cambridge_Uni to refuse to supervise any students at @Kings_College. ENOUGH IS ENOUGH of the consistently racist profiling & aggression by Porters. 1/2

But this isn’t the only scandal to have hit the UK’s elite universities recently. On 7 December, the Sutton Trust released its latest study on the makeup of students at Oxford and Cambridge. It found that just eight elite schools sent as many students to Oxbridge as nearly three quarters of all the other schools and colleges in the UK. It also found that students from independent schools are seven times more likely to receive a place at Oxbridge.

Labour’s shadow education secretary Angela Rayner responded to these findings. She hit out at the government’s policies on higher education, attacking its failure to tackle access to universities:

This Government has failed to take meaningful action to improve access and outreach to open up the privileged, closed club of our most selective universities.

Access to education is a right, not a privilege, but the scrapping of maintenance grants and trebling of tuition fees has hit talented young people from disadvantaged backgrounds.

Universities are under the spotlight for the failure to tackle inequality in the sector – both for staff and students. And these latest figures show just how wide the gaps are.