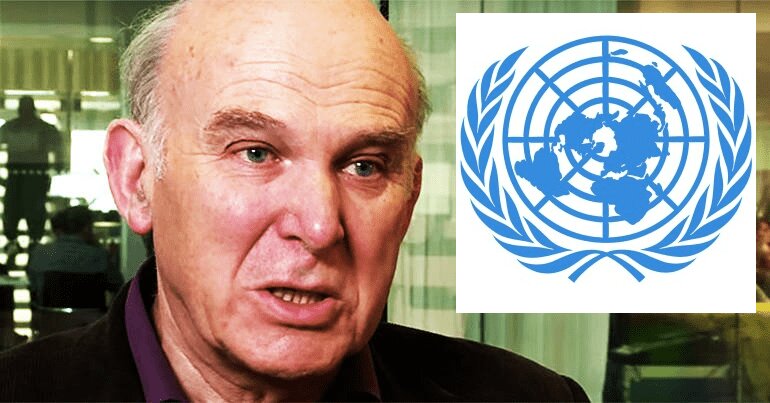 The UN has given the Liberal Democrats a massive headache only a day before the EU elections, which take place on 23 May in the UK.

The Human Rights Council report, released on 22 May, states that “policies of austerity introduced in 2010” have had “tragic social consequences”. With the Lib Dems gaining support through Remain protest votes, this report may serve as a stark reminder. As part of David Cameron’s coalition, the Lib Dems enabled an austerity regime that, according to UN special rapporteur on extreme poverty Philip Alston, has “crystal clear” results:

The imposition of austerity was an ideological project designed to radically reshape the relationship between the Government and the citizenry.

Alston also said that Brexit has “become a tragic distraction from the social and economic policies that in the meantime are shaping” Britain. And the Brexit vote might not have happened if the Conservatives and Lib Dems hadn’t brought us austerity. District-level analysis from the University of Warwick actually indicates that “slightly less harsh” spending cuts from the Conservative / Lib Dem coalition could’ve swayed the referendum result. On top of that, the Lib Dems promised an EU referendum (in the event of further EU integration) in their 2015 manifesto and then voted Cameron’s proposal for the 2016 poll through parliament.

The Lib Dems, enablers of austerity and Brexit, are now chasing Remainers in the EU elections. But voters should not forget the recent history of the party. This UN report is nothing short of a stark reminder.