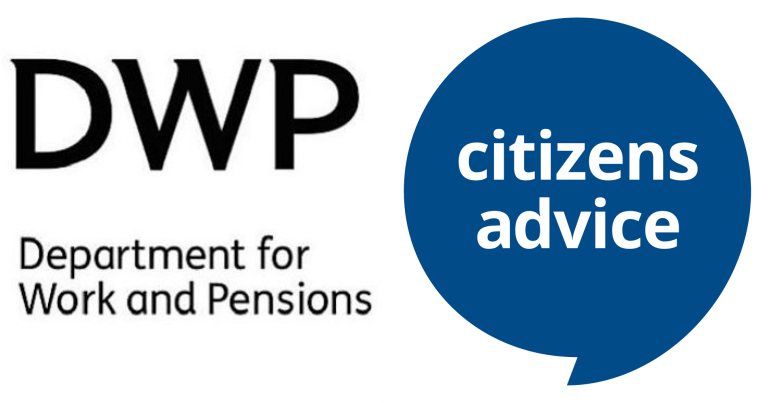 New evidence shows that a £51m contract between the Department for Work and Pensions (DWP) and Citizens Advice (CA) contains a gagging clause. As Universal Credit rolls out across the UK, this agreement means the UK’s leading advisory charity now can’t speak out or take “any actions” which might harm the DWP’s reputation.

Social welfare activist Frank Zola forced details of the secret agreement using a Freedom of Information (FOI) request. The response revealed that the DWP paid £39m to CA and £12m to CA Scotland (CAS). As Disability News Service (DNS) reported, the agreement means that CA in England and Scotland:

This evidence has huge implications. As The Canary has documented for some time, Universal Credit destroys lives. It’s already forced people to use food banks and made others homeless. CA is one of the best-placed frontline services to understand these issues. A pilot scheme for a process called “managed migration” started in July 2019. So more people than ever need CA advice, and most people assume it’s entirely independent.

As Zola noted, this evidence of a gagging clause in the contract raises “serious concerns”. The CA should exist to offer “truly independent advice and guidance”. Because as Zola also told DNS, CA exists to help and advise some of the most vulnerable people in the UK. Those “punished” by the Conservative government’s Universal Credit policy include:

disabled people and families who have ended up losing thousands of pounds by claiming UC, vast rises in debt, rent arrears, evictions, survival crime, five week delays in first payments and the horror of its inbuilt benefit sanctions and excessive conditionality.

“A pact with the devil”

Despite previous denial, CA did confirm its agreement with the DWP included the “disrepute” clause. DNS reported that it claimed this didn’t “affect Citizens Advice’s ability to publicly criticise DWP”. In a statement, CA’s chief executive Gillian Guy said there’s “nothing in the grant agreement” to prevent it from raising “evidence publicly” about the impact of universal credit.

Guy claimed CA continued to highlight “where improvements can be made to the universal credit system”. She also said:

Citizens Advice is, and always will be, totally independent from government.

Yet CA is one of the frontline organisations best placed to campaign to scrap Universal Credit entirely. Many campaigners feel that suggesting “improvements” simply doesn’t go far enough.

As activist Dr Jay Watts pointed out, it’s vital that people feel able to approach CA because it should “provide a vital service in desperate times”. Yet, as Watts continued, for it to accept this money equates to making “a pact with the devil”. It limits the CA’s “capacity to speak out against” the same policies that cause “despair” for people who seek advice.

At a time when the DWP is engaged in massive and ongoing human rights abuse, for the supposed Citizens Advice organisation to be tied into a legal and financial relationship with the abusers is catastrophic for CA’s integrity and for people who need defending from the DWP, and for open democratic oversight of government policies.

It’s a bribe to stay silent.

Despite the CA’s claims, this gagging clause is a massive betrayal. As Zola pointed out:

services delivered and funded by the DWP are fundamentally tainted by association to so many “grotesque government policies” and avoidable deaths.

how this dodgy underhand multi million grant came about? Did the DWP approach Citizens Advice on an unsolicited basis and who decided the remit and scope of the UC ‘Universal Support’ service?

As the DWP pushes its devastating policies forward, this deal highlights just how far it’s prepared to go to hide the truth. That truth is literally killing people and starving children. The CA should be ashamed of itself.