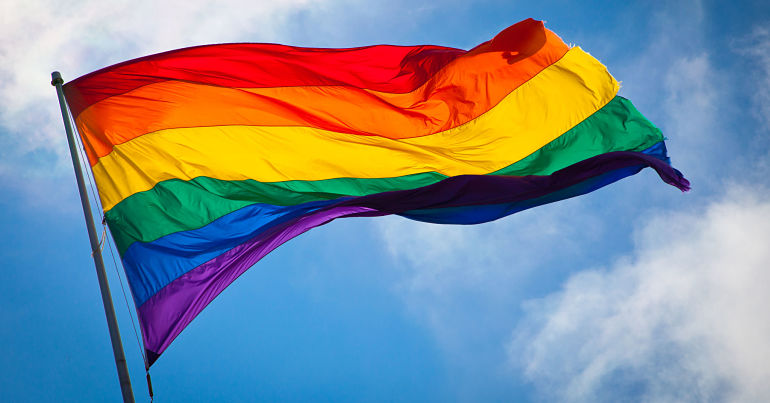 Figures from the Trades Union Congress (TUC) highlight the high levels of sexual assault and harassment that the LGBTQI+ community continues to suffer at work.

The Protection of Freedoms Act 2012 has deleted fewer than 200 “historical offences”. It was meant to change the law so “historical convictions for consensual gay sex with over­ 16s will be treated as spent and will not show up on criminal records checks”. This means many gay men can’t get jobs in an area requiring a criminal record check. So the alarming TUC figures from 17 May and on 23 September 2019 show there’s quite a way to go before the LGBTQI+ community can feel safe in today’s workplace.

The TUC research published earlier this month shows more than one in five bisexual people report they’ve been sexually assaulted at work. 30% reported they had experienced unwanted touching.

The May 2019 report into sexual harassment of LGBTQI+ people found:

Around seven out of ten LGBT workers experienced at least one type of sexual harassment at work (68 per cent) and almost one in eight LGBT women (12 per cent) reported being seriously sexually assaulted or raped at work.

Campaigners are calling for a change in the law to make the employer responsible for taking preventative action. Currently, there’s no legal duty on employers to prevent harassment. So the onus is on the assaulted person to complain.

While the government legalised sex between two men aged over 21 in 1967, the criminalisation of homosexuality didn’t fully end across the UK until 2013. And even with the Protection of Freedoms Act in place, some gay men still can’t get work in their area as they have convictions against their names. These men are then unable to work with vulnerable people as even “spent convictions” show up on a criminal record check.

Statistics obtained by the Guardian show the home office has only disregarded 189 convictions since the Protection of Freedoms Act came into force. Campaigners who want more offences included under this Act said this a “very depressing” success rate.

In fact, only a small number of men have applied to have their convictions quashed. Campaigner Peter Tatchell puts this down to ‘poor advertising’ of the scheme by the government. Tatchell said:

Many of these men had their lives ruined. Not only did they carry the stigma of a criminal conviction but many were jailed and beaten. Some lost their homes, jobs, marriages and children. These men deserve compensation for their suffering but so far the government is refusing them recompense.

The TUC has launched a petition calling on the government to change the law and make employers responsible for sexual harassment. The online petition had 11,729 signatures at the time of writing. So some change could result from this.

But the government also needs to do so much more under the 2012 Freedoms Act. Despite promises to expand the Act in 2017 to include more offences, this still hasn’t materialised. And until it does, many gay men won’t get the job they want, and they’ll have to live with the “stigma” that a criminal record brings.