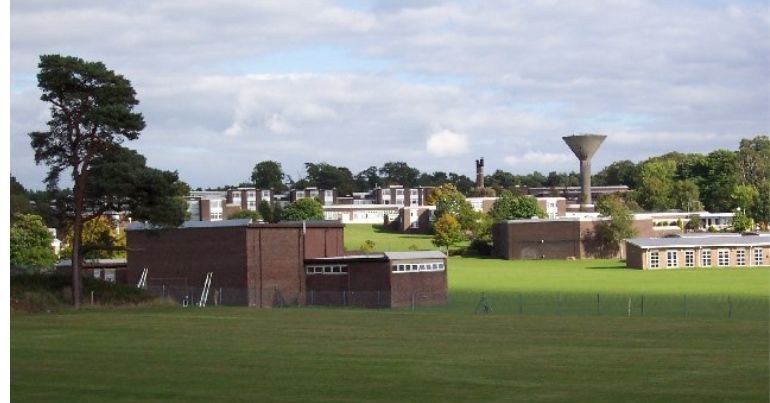 Nearly 20 years ago, a scandal rocked the British military and attracted major press attention. It emerged that between 1995 and 2002, four young army recruits died of gunshot wounds at the Surrey training base known as Deepcut Barracks. Now, a fifth death during the same period has been reported.

Sean Benton, 20, and Cheryl James, 18, died while on guard duty at the camp in June and November 1995 respectively. Geoff Gray, 17, died in September 2001, and also while carrying out sentry duties. James Collinson, 17, was also on guard when he died of gunshot wounds in March 2002.

Their deaths would send shockwaves through the army and attract ongoing public and media scrutiny. Surrey Police would eventually be heavily criticised for errors in their investigation. And a long series of inquests would be driven by their grieving families.

Since the deaths were first reported, details of the culture at the camp have gradually emerged. In 2016, the Independent reported that when the first deaths happened in 1995, a ‘culture of cruelty’ was evident at the base. It was claimed rape and sexual assault were common. But up to 60 allegations made by recruits at the time were not pursued by police.

I believe there was a serious problem with the culture in that camp. I think there was a culture that breached regulations, a culture of drug use, alcohol bingeing, bullying and sexual intimidation. There was very little respect for individual recruits

The army has been repeatedly censured for its failings. In 2005, sources close to one inquiry found that officers had overseen a “catastrophic” failure at Deepcut.

Private Eye reporter and journalism professor Brian Cathcart covered the story for years. He wrote a cutting analysis of the MOD’s attempts to “kill a story that it would have preferred we had never known about”. He also praised the families of those who died for fighting back.

Until now, only four deaths had been made public – all from gunshot wounds while on armed guard duty. On 10 June, however, news of a fifth death broke. Private Anthony Bartlett reportedly died of a drug overdose in 2001. But the police officer investigating the two deaths of Gray in 2001 and Collinson in 2002 was never made aware of Batlett’s death.

Now retired, DCI Colin Sutton – who led the investigation – said he had never been told about Bartlett’s death despite it occurring just two months before Gray’s in 2001. The new details have emerged in an Audible podcast called Death at Deepcut. As a result, Sutton was interviewed on BBC Newsnight on 10 June.

He said it was ‘staggering’ that he’d not been told of the fifth death, which had been investigated by police at the time. Sutton said Bartlett’s death had been “kept hidden from [him] effectively”.

“Nobody told me about it”, he said:

If you’re the senior investigating officer looking at the deaths of two soldiers at Deepcut and there’s another death of a soldier that you’re not told about, you know, it’s just staggering to me.

I just don’t understand how that information can be kept from an investigation team that’s looking at this at that barracks.

Family members, many of whom have never fully accepted the suicide verdicts in the four better known cases, spoke to the BBC. Yvonne Collinson, mother of James Collinson, said:

All these years of experience with the Army and the police, they don’t offer any truths and try and hide things from you that they think might cause them a bit of trouble

I also feel for the family of this young man. I suspect they didn’t get very much support from the Army because I know we certainly didn’t. Only we understand how it feels. My condolences to them.

A proper public inquiry has been called for by those affected. This has been echoed in recent years by two senior army generals: Richard Dannatt and Nick Carter.

It remains to be seen if the calls for a full inquiry will be listened to. Until a full and frank hearing, the Deepcut scandal will continue to haunt the British military. And, more importantly, the families of those who lost loved ones at the base. In some cases over two decades ago.