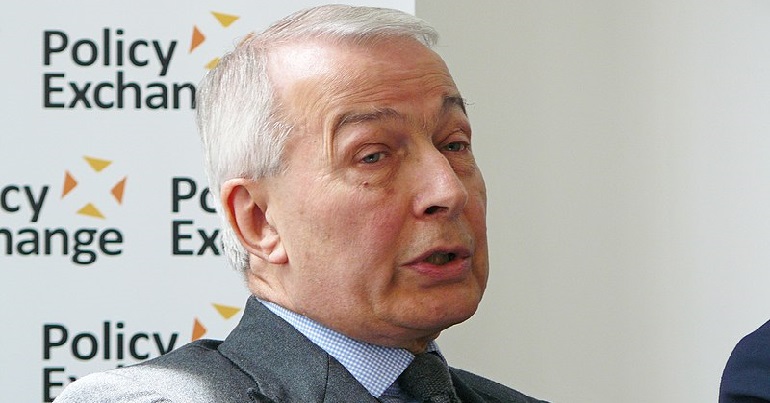 Two parliamentary select committees have strongly condemned Carillion for paying themselves bonuses at the expense of shareholders, workers, and suppliers. The chair of the Work and Pensions Committee, Frank Field MP, has denounced the behaviour of Carillion’s board as:

greed on stilts, pure and simple.

Carillion bosses were focussed on their own pay packets rather than their obligation to address the company’s deteriorating balance sheets. While these directors could still walk off with bonuses intact, workers were left fearing for their jobs and suppliers faced ruin.

Carillion directors concerned only with pay and bonuses

These statements strongly reinforce the criticisms of Amra Balic, head of stewardship at BlackRock, that Carillion’s board was more concerned with:

how to remunerate executives rather than what was going on with the business.

were doing their upmost [sic] to ensure there was no impediment to their receipt of fat pay and bonuses.

Both parliamentary select committees have criticised the Carillion Remuneration Committee (RemCo) for weak clawback provisions of bonuses and salaries. Alison Horner, chair of RemCo, testified before the committees that Carillion followed legal and remuneration advice. Yet the company’s remuneration advisers, Deloitte, denied that they ever provided such advice.

When RemCo first considered clawback for payments made from February 2015 onwards, it ruled out extending it beyond a handful of directors. Shareholders, including BlackRock, wanted to limit the level of bonuses paid to directors in 2016. Despite shareholder dissatisfaction with Carillion’s remuneration for senior managers, RemCo sought “to increase the maximum annual bonus opportunity” to 150%.

RemCo did consider asking directors to return their bonuses from 2016, but only after the weak provisions and restrictions they had already agreed prevented this. Deloitte’s advice to Carillion on clawback in September 2017 noted that the already weak provisions didn’t allow any of the bonuses paid in cash to be clawed back at all.

Finally, when even the Carillion RemCo considered asking for directors to return their bonuses, the system and culture was so dysfunctional, and the terms and clawback provisions so weak, that even this meek step was ruled out.

Both select committees state that they have not seen any evidence to suggest that any further attempts were made to return cash from bonuses to the business.