Children and taxpayers at risk from academies, says report - Canary 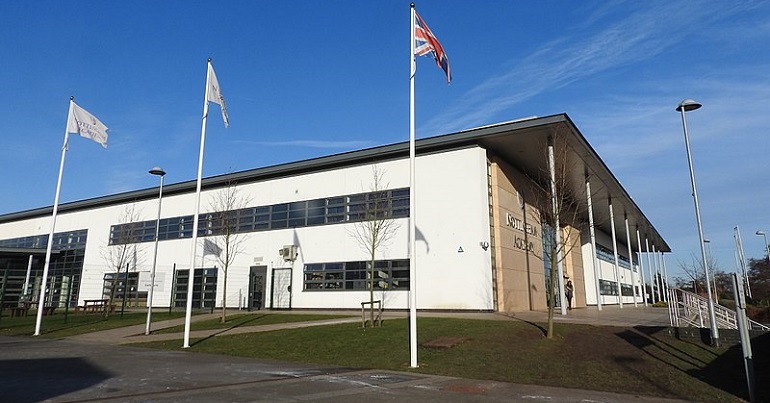 On 30 March, the Public Accounts Committee published a report that raises concerns about academy trusts. These concerns include trustee salaries, accountability and transparency, the safeguarding of public funds and assets, and asbestos in schools. You can read the full report here.

The committee reported that academy trusts are educating more than two million children and handling large amounts of public money. If these trusts fail, the cost to pupils and taxpayers is high. The report concluded that it is:

crucial that they show the highest standards of governance, accountability and financial management.

But the committee was critical of how academy trusts are “falling short of these standards”. Also, it said the Department for Education (DfE) has been “too slow to react”.

If parents, Parliament and others are to hold them properly to account, it is vital they have timely access to transparent and detailed information. Academies and the trusts that run them must be judged against the standards expected of other schools funded by the taxpayer.

The report concluded that the DfE’s rules are “too weak to prevent abuse”. The committee recommended that the department should tighten the rules. In addition, the annual reports and accounts should contain more detailed analysis.

Excessive trustee salaries deprive the frontline of vital funds and it is alarming that, in two-thirds of cases where Government has challenged individual trusts on pay exceeding £150,000, it has not been satisfied by the response.

Needs to do more to protect public funds and assets

The report was critical of the DfE for not doing enough to identify or intervene with academy trusts in financial difficulty. As a result, the committee asked the DfE to explain how it will protect funds and assets should a trust fail and gave it a deadline of the end of June.

But the most troubling finding in the report is that the DfE does not have enough information about the extent of asbestos in school buildings to ensure that the risks are being properly managed.

Asbestos is a significant and potentially dangerous problem in many schools. The DfE’s latest survey is currently taking place and promises to provide more information on the presence and management of asbestos. The DfE accepted that information on asbestos in schools should be available to parents and local communities. The committee asked the DfE to provide this information by the end of June.