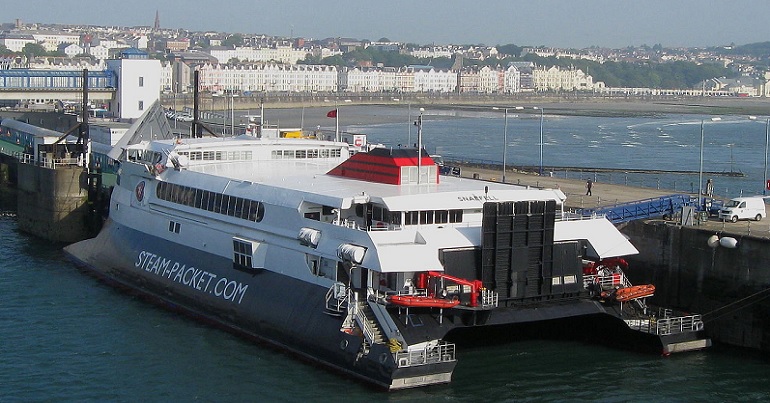 The Isle of Man government is reportedly bringing a key piece of transport infrastructure into public ownership.

As BBC News reported, the Manx government has said it will be buying the Isle of Man Steam Packet company. It is a passenger and vehicle ferry service which operates between the island’s capital, Douglas, and five mainland UK ports. The Steam Packet company’s parent firm, MIOM Ltd, is owned [pdf, p44] by Sealion (Isle of Man) Ltd, which in turn has a Portuguese bank as a parent company.

The proposed buy-out comes after the Manx government rejected a previous plan by MIOM to extend its running of the contract past 2026. This new deal, worth £124m, was called a “once-in-a-generation opportunity” by the Isle of Man’s chief minister Howard Quayle.

The Isle of Man government: leading the public ownership charge?

The Manx government will debate the plans on 15 May. But according to Manx Radio, the government will not be taking charge of the day-to-day running of the ferry service. It would just own MIOM outright. Treasury minister Alf Cannan told ITV News:

We believe it is in the best interests of our people and our economy to take a controlling stake in the national ferry operation rather than commit the Island to another long-term agreement with an external provider… We believe we are paying a fair price to secure a profitable, cash generative national asset and gain strategic control of our sea services.

The National Union of Rail, Maritime and Transport Workers (RMT) has welcomed the proposals. Its general secretary Mick Cash said:

We welcome the Isle of Man Government’s decision which is vindication of the RMT’s support for public ownership and operation of ferry services across the British Isles.

Bus Vannin, the island’s bus service, is also government owned, as are the railways.