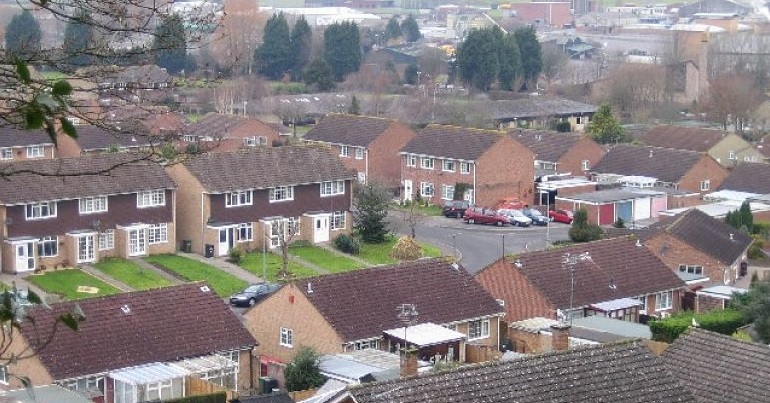 It turns out aristocrats own six times as much English land as every homeowner combined, according to Guy Shrubsole’s new book Who Owns England?

Another headline figure is that less than one percent of England owns half of the country’s land. The breakdown is as follows:

By contrast, members of the public who own a home only control 5% of the country’s land. The rest are left renting at an astronomical cost. And the public sector actually only controls 8.5%.

“A country for the few and not the many”

The dramatic concentration of land ownership is an inescapable reminder that ours is a country for the few and not the many. It’s simply not right that aristocrats, whose families have owned the same areas of land for centuries, and large corporations exercise more influence over local neighbourhoods – in both urban and rural areas – than the people who live there. Land is a source of wealth, it impacts on house prices, it is a source of food and it can provide enjoyment for millions of people.

We have this idea that the class structures have changed so that the aristocracy is not as important as it used to be. What this demonstrates is the continuing importance of the aristocracy in terms of wealth and power in our society.