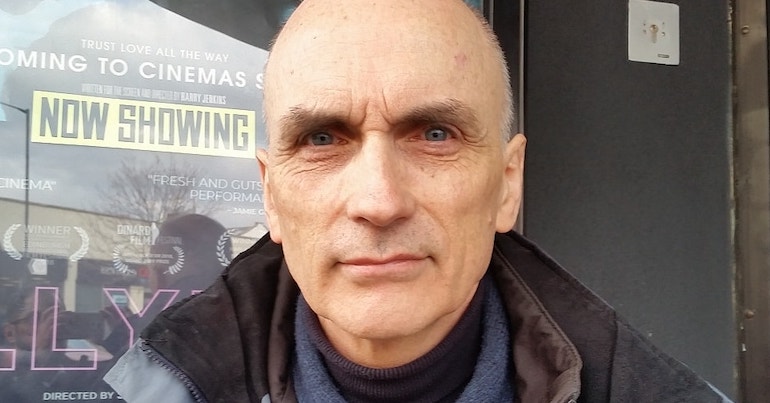 Jewish Voice for Labour (JVL) has responded to the news on 28 June that Labour has removed its whip from MP Chris Williamson again. This followed a backlash after the party readmitted him following a formal warning on 26 June. JVL welcomed the lifting of Williamson’s suspension by a Labour Party disciplinary panel. But it raised concerns about a fresh investigation, pending a decision by the National Executive Committee (NEC).

JVL also spoke to The Canary in more depth about the saga and its surrounding context.

JVL noted that all investigations into allegations against party members follow procedures that operate independently. Jeremy Corbyn and the Parliamentary Labour Party (PLP) have no say in this. But it also claimed the process is being “undermined by hostile, personal campaigns” like the one against Williamson.

In a statement, JVL called Williamson a “hard-working and diligent MP with great standing in his constituency and a strong record of anti-racist campaigning”. It also said that, although there’s “huge support for Chris within and outside the party”, this has not been “reflected by the media coverage of the story”.

And JVL said this is all coming at a “time of Tory crisis”. It stressed that:

In desperate need of a Labour government under Jeremy Corbyn’s leadership, aiming to unite people around protection and promotion of hard won rights and services, the party needs the dedication and principled commitment of Chris Williamson and others like him.

“The accelerating purge of Corbyn loyalists”

A JVL spokesperson also told The Canary that “people supposedly on the left of the party” who “joined the mob baying for Chris Williamson’s blood” have serious questions to answer:

from a membership desperate for an end to the accelerating purge of Corbyn loyalists. If they retain the illusion that throwing yet another left winger to the wolves will appease Jeremy’s enemies, they are following a disastrously misguided course.

They also talked of the “alarming” impact of this situation for many Jewish people; in particular, they said, for those who witness “the serious accusation of antisemitism routinely hurled at people on the anti-racist left”. They told The Canary:

On the one hand, Jewish people regaled with these accusations day in day out are being made to fear a party which is, in fact, the best – or indeed only – hope for combating rising right-wing populism and white supremacism, both of which are characterised by genuine hostility and prejudice against Jews. On the other hand, Jews are now in danger of being seen as disdainful of the concerns of members of other minority communities, especially Muslims, whose daily diet of discrimination is downplayed by a media and political class which itself trades in racist stereotypes.

The JVL spokesperson also told The Canary that many Jewish party members who support Williamson don’t agree with the accusations of antisemitism made against Corbyn. These members “know full well”, they said, that Corbyn doesn’t “promote antisemitism or Holocaust denial in the Labour Party”.

The spokesperson claimed that their “harmonious interaction with our non-Jewish comrades” is “routinely ignored, ridiculed or worse”. And they said that:

We are denounced as the wrong kind of Jews, not actually members of the Jewish Community (this from Jon Lansman, head of Momentum!), ‘antisemitism enablers’ and other insulting terms. Many are pressured into staying silent and treated as traitors by supporters of the dominant, pro-Israel, anti-Corbyn community groups, including the Jewish Labour Movement .

“Jews are as diverse as any other section of the population”

The JVL spokesperson also said that “one of the most pernicious elements” of the current attacks comes from an “assumption of homogeneity in the Jewish community”. Too often, they said, any criticism of Israel is labelled antisemitic. And they claimed there’s an assumption that Jewish people must “be uniformly supportive of Israel and of Zionism” (the political ideology which drove the creation of the state of Israel). This, they asserted, creates a situation where:

Those that take a different view are ‘not real Jews’, or they are ‘bad Jews’, or ‘self-hating’. In fact, Jews are as diverse as any other section of the population, with differing views about politics, social issues and everything else. This includes opinions about the history of the Middle East and the ideologies at play there, including Zionism. To suggest otherwise is to deploy a racist stereotype. However, conflating ‘Jew’, ‘Israeli’ and ‘Zionist’ underpins the so-called new definition of antisemitism popularised by Zionists since its adoption in 2016 by the International Holocaust Remembrance Alliance.

The JVL spokesperson said too many Jewish Labour members feel there’s a “witch hunt” in place. They explained:

It’s the defining feature of a witch hunt that anyone who suggests that a witch hunt is taking place is instantly denounced as themselves a witch.

They feel that, as a consequence, this is “shredding party unity and destroying the freedom to debate important issues”. They said this has serious implications, given the current political climate. They believe that, in the future, this will be seen “as a shameful indictment of those who initiated or played along with it”.

JVL pointed to the film WitchHunt, which it says explores the ongoing attacks “against the pro-Palestinian left, including its many Jewish members”.

“No sense of fairness and justice”

The current situation has led to accusations against many Jewish Labour members and other non-Jewish Corbyn supporters. Yet JVL co-chair Jenny Manson said there’s been “no considered analysis” of what Williamson actually said and “no sense of fairness and justice”.