In June, the number of people who went shopping was the lowest in seven years - The Canary 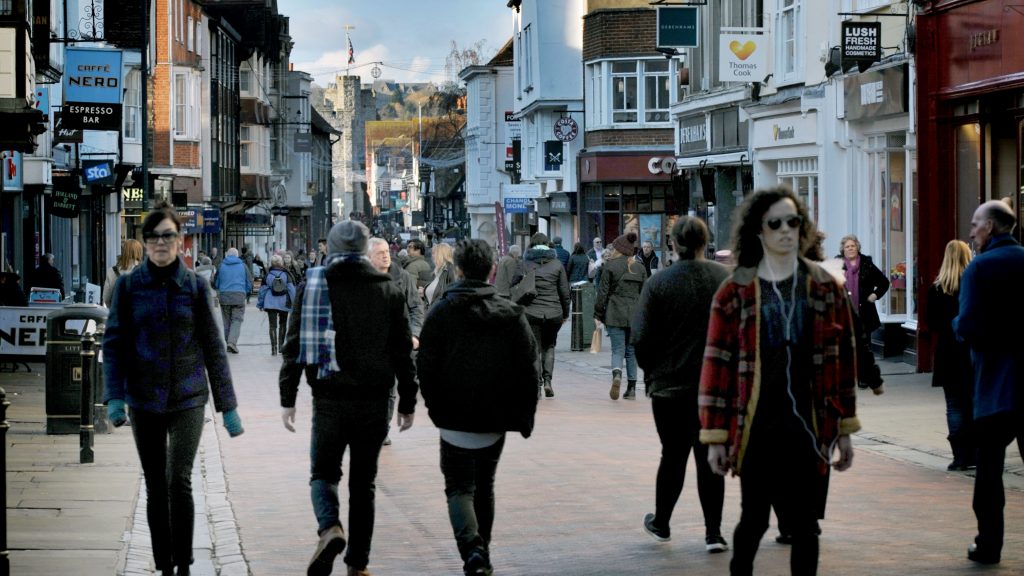 Shoppers turned away from UK high streets in droves last month, as footfall – “the number of people who go into a shop or business in a particular period of time” – plummeted to its worst June figures for seven years.

Footfall at UK shopping hubs dived as they failed to attract visitors amid gloomy June weather, according to the BRC-Springboard footfall monitor.

The high street was particularly badly affected, with visits sliding by 4.5%, compared to a 0.1% increase in June 2018 which had benefited from the Men’s World Cup and sunny weather.

Helen Dickinson, chief executive of the BRC, said: “Poor footfall this June led to a significant fall in the sales figures for the month.

“High streets and shopping centres across the country need to invest in improving their consumer experience if they wish to see these footfall numbers reverse.”

However, June’s decline represented a month-on-month improvement on May’s figures, which saw footfall down 3.5% on the same month in 2018.

The BRC revealed last week that high street sales in June fell by their biggest margin on record as shoppers sat on their hands over Brexit uncertainty.

Total sales fell 1.3% in June – the worst June since records began in 1995, or 1.6% on a like-for-like basis, according to the BRC and KPMG’s monthly retail sales update.

Diane Wehrle, Springboard marketing and insights director, said: “Given the exceptional and ongoing disruptive political and economic period we are facing coupled with unprecedented structural changes in the retail sector, we might actually expect consumer activity to have taken an even greater hit.

“It was clearly high streets and shopping centres that bore the brunt of consumers railing back on their shopping trips, whilst retail parks maintained their customer base.”