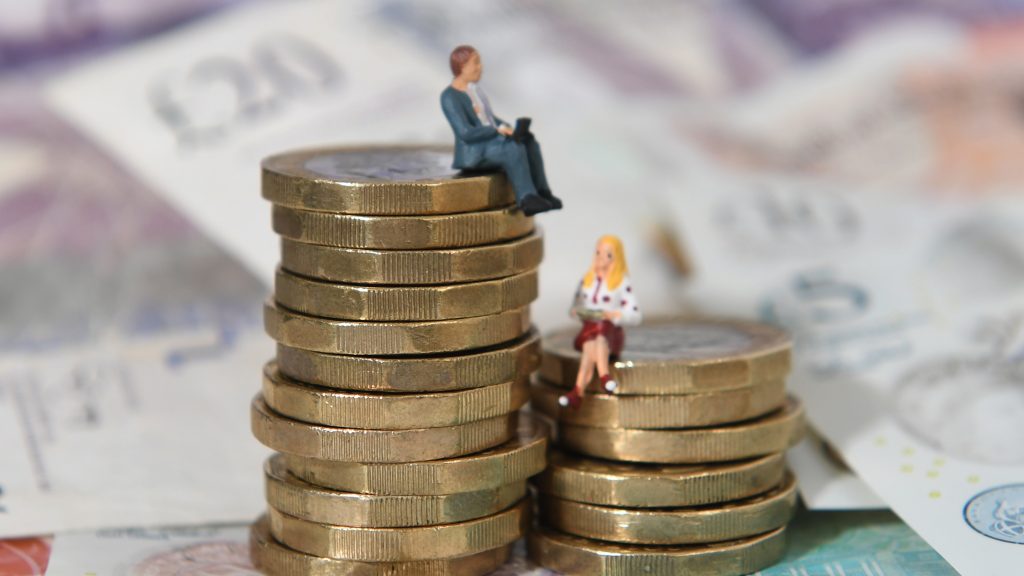 The traditional Saturday job for young people appears to be in decline, with just half of 14 to 21-year-olds saying they work part-time compared with seven in 10 of their parents’ generation who did so.

Some 50% of young people in education currently have a part-time job, Barclays LifeSkills found.

This compares with 69% of 38 to 58-year-olds who worked when they were younger.

Gaining financial independence and improving their CV were common reasons why 14 to 21-year-olds said they had a job.

Among those who did not, 44% said this was because they received an allowance or income elsewhere such as pocket money from parents.

And 44% said they needed to focus on their school work rather than paid work.

Shop work is the most popular type of job for young people, followed by manual work, with online ventures also growing in popularity, the survey found.

Of those earning money through an online job or project, more than two-fifths (44%) said they did this rather than more traditional work because it provides them with more flexibility and 30% said their skills are better suited to earning money this way.

Meanwhile, a fifth (21%) said they choose to work online because there is a shortage of traditional jobs in their area, and a further 19% say it allows them to be more entrepreneurial.

Kirstie Mackey, head of LifeSkills, which equips people with business skills, said: “The nature of part-time jobs may have changed from 30 or 40 years ago, but they remain a crucial way for young people to strike out on their own and gain the valuable skills and experience they will need for the rest of their working lives.”

Baroness Karren Brady, chair of the LifeSkills Advisory Council, said: “Finding a job alongside school or college isn’t as simple as it was in the past, but the opportunities out there are evolving quickly.”