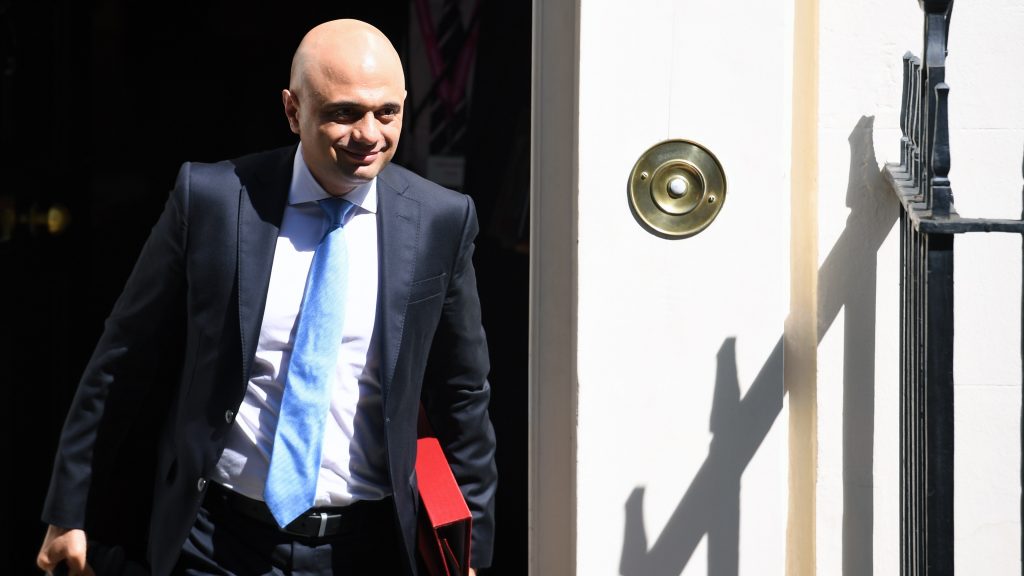 The government posted a £1.3bn surplus in July, according to the Office for National Statistics (ONS), as it highlighted the budget restraints facing prime minister Boris Johnson amid significant Brexit-related spending commitments.

The surplus was £2.2bn smaller than in July 2018 and fell short of analyst forecasts of a £2.7bn surplus.

It’s typical for the public finances to show a surplus in July, due to the boost from self-assessment income tax payments swelling the national coffers.

But total tax income was 0.5% lower than in July 2018, as a 1.1% slump in corporation tax outpaced increases in income tax receipts and VAT payments.

Meanwhile, public finances were also impacted by a £2.6bn increase in government spending.

The rise was particularly driven by a £1.6bn increase in spending on goods and services, while spending on staff rose by £700m.

Borrowing for the first four months of the financial year has surged to £16bn, a 60% increase on the same period in 2018.

The outlook for the public purse is clouded by the looming possibility of a no-deal Brexit, which is expected to increase government spending.

The new prime minister and chancellor Sajid Javid have made a raft of spending commitments in recent weeks, as well as opening more funds to deal with a no-deal scenario.

However, the ONS said there is still “insufficient certainty” to currently complete a formal assessment of the impact of a no-deal Brexit on public finances.

The fiscal watchdog, the Office for Budget Responsibility (OBR), said it expects £29.3bn to be borrowed in total this year, but borrowing is currently ahead of forecasts.

The figures also revealed that public sector debt rose to £1.8tn, an increase of £29.6bn compared to July 2018.

John McDonnell, Labour’s shadow chancellor, said: “With the Conservatives only interested in forcing through a no-deal Brexit, nine years of economic mismanagement have left our public services in a terrible state ahead of the spending review.

“Instead of borrowing yet more money to fund their failed programme of tax cuts, the priority has to be reversing the damage done to schools and social care and stopping the roll-out of Universal Credit which is causing so much hardship.”