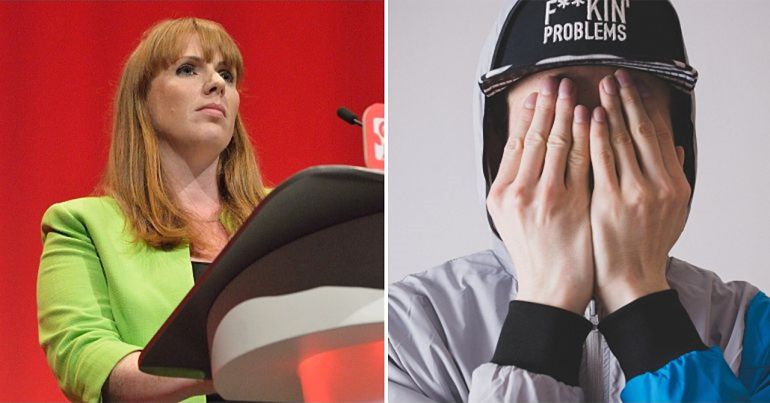 New research has revealed the “stark unfairness” that the most disadvantaged children face in schools. Labour’s shadow education secretary Angela Rayner has slammed the Conservatives following this investigation.

“Embedded inequality in our schools”

An investigation from teaching charity Teach First found a huge gap in GCSE grades between “England’s richest and poorest communities”. In the week when children across the UK will receive GCSE results, Teach First reported that:

The Tories have embedded inequality in our schools, with the most disadvantaged students losing out.

The investigation found a “damning scale of inequality”

A child’s postcode should never determine how well they do at school, yet today we’ve found huge disparities based on just that. Low attainment at GCSE is a real cause for concern, as it can shut doors to future success and holds young people back from meeting their aspirations.

to not only hold true to his promise of more investment for schools – but he must target it at those in areas of the greatest need. That also means urgently addressing teacher starting salaries, to help encourage more talented people into the profession, so they can use their skills and knowledge where it really matters.

The government’s 2019 School Teachers’ Review Body report highlighted that teacher retention and recruitment has “continued to deteriorate, particularly for secondary schools”. Since 2010, teachers’ pay has also fallen “by more than £4,000 a year” in real terms.

“A generation of children are paying the price”

After nine years of Conservative-led austerity, schools are at breaking point. As The Canary has reported, many schools have been forced to close early and some have appealed to Children in Need to fund vital services. According to TES, teachers have seen children rummaging in bins to find food. In a teacher survey, 88% said that they’d “noticed a rise in the number of pupils coming to their school hungry”.

A Department for Education (DfE) spokesperson claimed that since 2011, the “gap between disadvantaged pupils and their peers” had “narrowed considerably”. They also said, “85 per cent of children are now in ‘good’ or ‘outstanding’ schools compared to just 66 per cent in 2010”.

The Conservatives have slashed funding for schools and created a crisis in teacher recruitment and retention, and a generation of children are paying the price for this government’s failure.

This investigation highlighted the real impact of continued Tory cuts and the widening gulf of inequality in the UK. These children are our future. Yet tragically, they’re also the ones paying the price for years of sickening Conservative policies. So no matter what promises Johnson makes, we need a change of government.