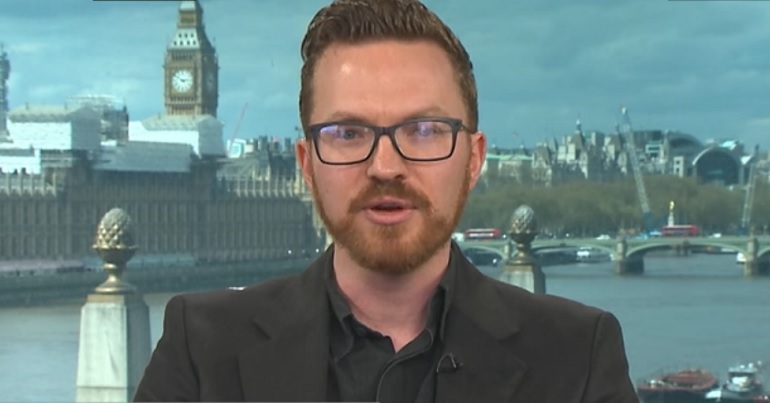 This article was updated on 30 August at 6pm to include a quote from John Pilger.

A petition to reinstate pro-Palestine journalist Asa Winstanley’s press pass for the Labour Party conference has gained considerable support. Noam Chomsky, John Pilger, and Abdel Bari Atwan are among the prominent signatories who’ve added their names to the petition.

The Labour Party has barred Winstanley from attending the party conference in September. The Canary recently reported that this amounts to censorship and an attack on free speech.

John Pilger told The Canary that:

The Labour leadership needs to make up its mind which side it’s on. Banning an accredited journalist, Asa Winstanley of Electronic Intifada, from reporting its conference — while welcoming reporters from the Murdoch press – is not what so many people voted to change in 2017. Electronic Intifada has published vital news of the struggle of Palestinians, and much else, which the ‘mainstream’ ignores or censors. Is Labour now one of those censors?’

An attack on press freedom

Speaking to The Canary about the significance of the support he has received, Winstanley said:

The fact that so many prominent journalists have signed this petition shows that Labour’s failure to fight back against this smear campaign, and willingness to capitulate to it are now a major danger to freedom of the press in this country. Labour will now be allowing anti-Labour journalists into conference, but banning me due to my criticism of the party’s failed approach to this confected ‘crisis’.

In a statement to The Canary, veteran journalist and commentator Tim Llewellyn described the move as an “attack on press freedom”. He went on to say:

Winstanley supports and writes forcefully about equal rights for the Palestinians across Israel and Palestine.This is anathema to Israel and its friends and supporters across British politics. Labour’s apparatchiks are doing Israel’s bidding.

A Labour Party press spokesperson previously told The Canary it is understood that:

Asa Winstanley is currently suspended from the Labour Party. Like any member who is suspended, when he was suspended he was informed that suspension means that he cannot attend any Party meetings including Annual Conference. Another Electronic Intifada journalist has been accredited.

The excuse offered by the party for withdrawing Mr Winstanley’s press accreditation… would be laughable were it not such a serious matter. Does the Labour Party now require all accredited journalists to be members of the Party in good standing? That seems rather improbable.

At the time of writing, the petition has gathered over 500 signatures many of these are from prominent journalists and media commentators in the UK and beyond.