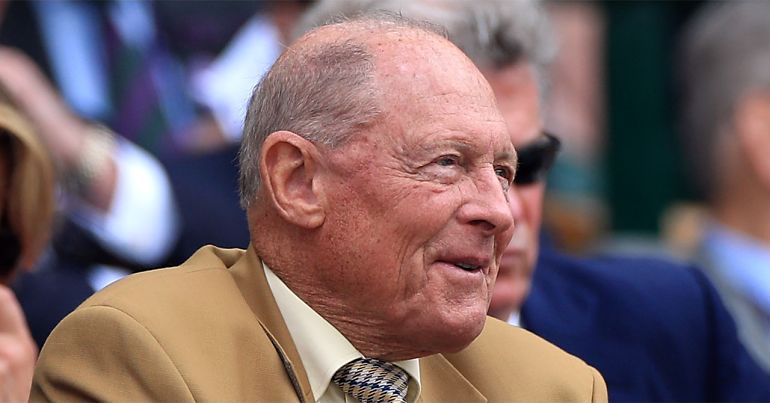 The woman Geoffrey Boycott was convicted of assaulting has criticised the “disgusting” decision to give a knighthood to the former cricketer, according to a report.

He treated me appallingly.

I will never forget that night. It was horrible. What sort of man does that and is then made a knight?

He should hand it back.

The former England captain, 78, was convicted in France in 1998 of beating computer consultant Moore in a Riviera hotel.

She suffered bruising to her face and blackened eyes after being hit up to 20 times in the assault at the Hotel du Cap in Antibes in October 1996.

The co-acting chief executive of Women’s Aid, Adina Claire, said the award “sends a dangerous message” showing that “domestic abuse is not taken seriously as a crime”.

But asked about the criticism, Yorkshireman Sir Geoffrey cast doubt on the credibility of the French justice system and said:

I saw all the photos, the evidence, the statements and if I didn’t think he was guilty I wouldn’t have convicted him.”

Boycott was fined £5,000 and given a three-month suspended prison sentence over the assault.

Despite the conviction, he has always denied assaulting Moore, accusing her of putting a “stain on my name” and maintaining her injuries were sustained in an accidental fall.

But at his trial, public prosecutor Jean-Yves Duval rejected that claim, saying the injuries were “absolutely incompatible” with an accident.