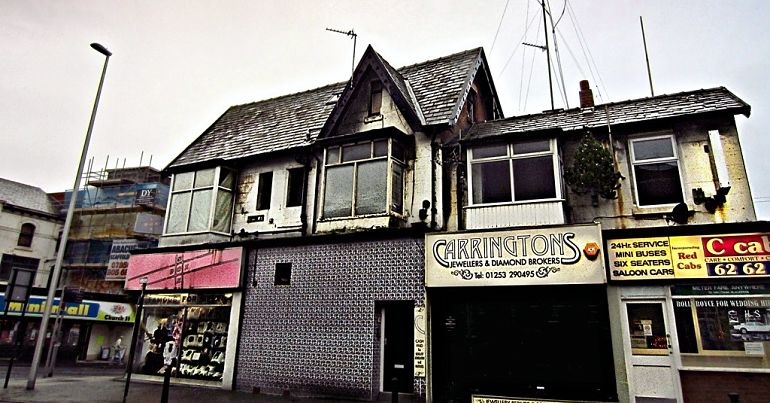 All of the local authorities with the highest proportion of deprived neighbourhoods are in the north – Middlesbrough, Knowsley, Hull, Liverpool and Manchester – and remain unchanged from 2015.

Faded seaside village Jaywick has been named as the most deprived neighbourhood in England for a third time in a government report.

The Essex town, near Clacton-on-Sea, received international coverage last year after it was used in a US election campaign advert.

It has again topped a list that measures deprivation in 32,844 small areas or neighbourhoods across England.

Neighbourhoods in Blackpool account for eight out of the 10 most deprived nationally, alongside an area of the Anfield district of Liverpool.

The Ministry of Housing, Communities & Local Government indices are based on the most up-to-date information available from seven specific areas.

Data from income, employment, education, health, crime, barriers to housing and living environment are all used to measure levels of deprivation.

A number of London boroughs have seen decreases in the proportion of their neighbourhoods that are highly deprived, according to the authors, particularly in Tower Hamlets and Westminster.

The least deprived area of England is a neighbourhood nestled in the Chiltern Hills near Amersham, Buckinghamshire.

Flood-prone coastal town of Jaywick, also known as Jaywick Sands, has a population of around 5,000.

The area specified by the report’s authors – to the west of the village – was ranked as the most deprived neighbourhood in deprivation indices in both 2010 and 2015.

A bleak picture of the area – showing unpaved roads and dilapidated homes – was used by US politician to warn voters about the consequences of not voting for Donald Trump ahead of the midterm elections in the US.