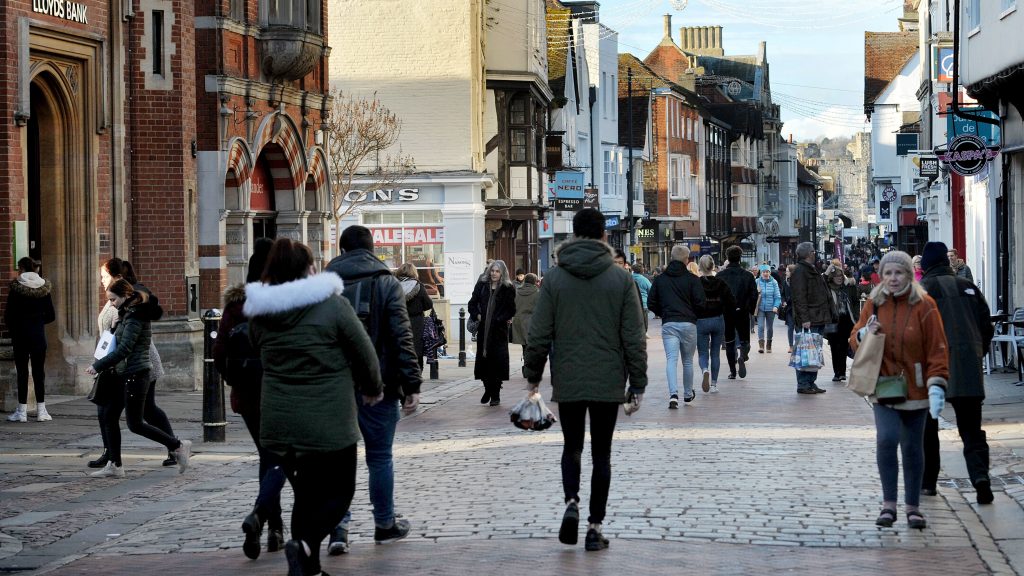 Business groups have urged the chancellor to scrap rate increases in the Autumn Budget after it was confirmed they will jump by 1.7% in April.

The chancellor will outline the government’s financial policy on 6 November, less than a weak after a possible no-deal exit from the EU.

Standard business rates in England rose to 50.4p on April 1 for the current financial year.

UK retailers including Tesco have criticised the level of business rates as the UK retail sector continues to face rising cost pressures.

Dominic Curran, property policy adviser at the BRC, said: “The chancellor must take action on rates in the forthcoming budget and scrap ‘downwards transition’, which takes £1.3 billion from retailers and uses most of it to subsidise rates in other industries.

“Meanwhile, with the retail industry facing store closures and jobs losses, the government should freeze the impending business rates increase.”

It comes after the government’s decision to shut down parliament meant a new law aimed at easing pressure on the struggling high street was scrapped.

The legislation aimed to ensure business rates bills for all commercial premises would be reassessed every three years, rather than the current five-year period.

“Businesses want and expect the chancellor to deliver a pro-business Autumn Budget amid these uncertain times and Sajid Javid could do that, in part, by being the first chancellor in history to scrap the inflationary rise next year.”