Unemployment may be considerably higher than official government figures, according to new report - Canary 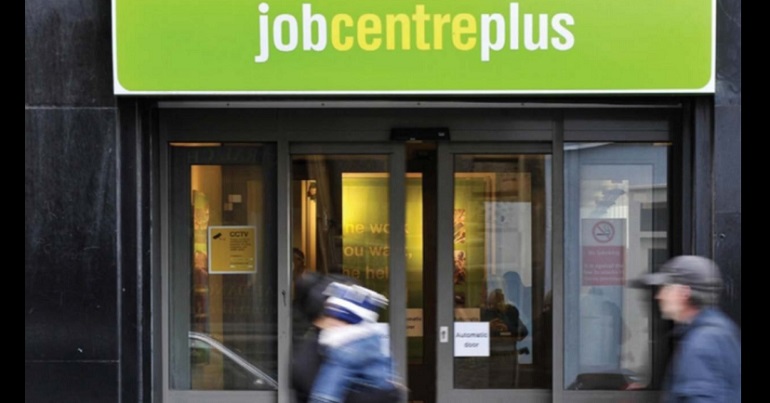 According to a new report, official unemployment figures in the UK may be an underestimate. The report challenges the government’s figures which suggest that unemployment is at a record low.

The thinktanks Centre for Cities and the Organisation for Economic Co-operation and Development (OECD) have published a report on economic inactivity in the UK. It shows that many people discouraged from looking for work have been excluded from the government’s figures for unemployment.

The Office of National Statistics estimated 4.6% of the working-age population in the UK as being unemployed in 2017. However, this new report suggests the actual number of unemployed people may be higher due to ‘hidden unemployment’.

Where the official figure takes into account people actively looking for work, it excludes those who may stop looking due to a perceived lack of jobs. For example, in areas where they don’t think it’s possible to find work. People with disabilities or health conditions may also stop looking for work if they can’t find flexible or accessible opportunities.

When the hidden unemployed are added to official unemployment statistics, the number of working-age jobless people not in education is estimated to jump from 4.6 per cent to 13.2 per cent

Unemployed people are those who report that they are without work, that they are available for work and that they have taken active steps to find work in the last four weeks. When unemployment is high, some people become discouraged and stop looking for work; they are then excluded from the labour force. This implies that the unemployment rate may fall, or stop rising, even though there has been no underlying improvement in the labour market.

Response from the Office for National Statistics

A spokesperson from the Office for National Statistics said its figures are based on internationally agreed definitions. They went on to say:

If the definition were widened, for example by including people not looking for work because of health problems, it would stop being a measure of spare employment capacity

Centre for Cities has said the report challenges the government’s claim that the UK has had “a job creation miracle” resulting in low unemployment.