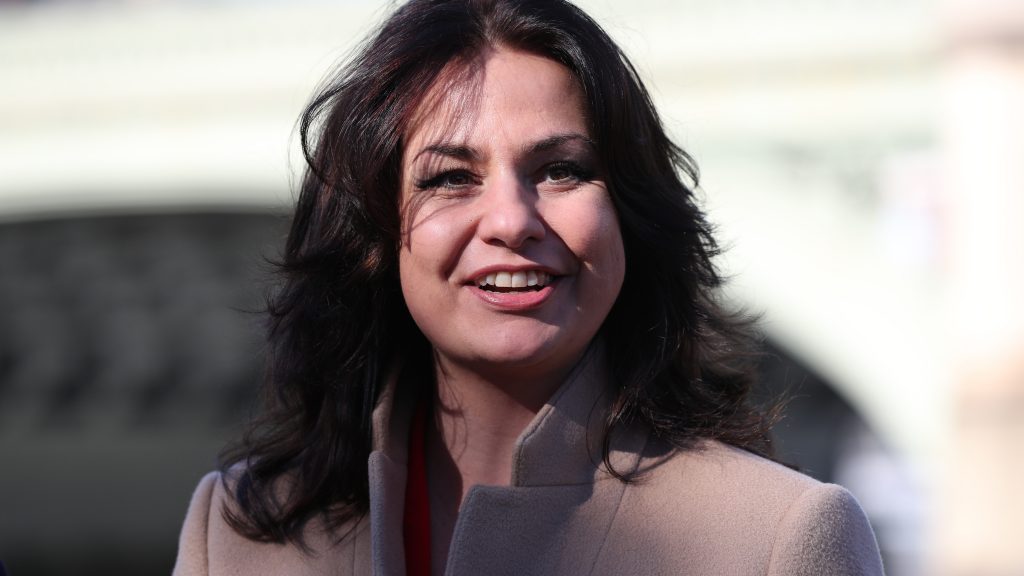 Liberal Democrat MP Heidi Allen has said she will not stand in the next general election, as she declared that Brexit has “broken our politics”.

The former Tory MP said is she “exhausted by the invasion into my privacy and the nastiness and intimidation that has become commonplace”, adding that lines are too often crossed and the effect is “utterly dehumanising”.

Allen, who quit the Change UK group in June, said she is heartbroken but is confident she is making the right decision.

In a letter to South Cambridgeshire constituents, whom she has represented for four and a half years, she told them she loved being their MP.

She wrote: “But for the last eighteen months or so, the Brexit impasse has made business as usual impossible.

“Brexit has broken our politics and it is my firm belief that only a confirmatory public vote will bring an end to this sorry chapter and bring healing and light at the end of the tunnel.

“Without it, we will continue to see the Conservative and Labour parties going round and round in circles, putting themselves ahead of the national interest.

Allen, a committed Remainer, added: “But more than all of that, I am exhausted by the invasion into my privacy and the nastiness and intimidation that has become commonplace.

“Nobody in any job should have to put up with threats, aggressive emails, being shouted at in the street, sworn at on social media, nor have to install panic alarms at home.

“Of course public scrutiny is to be expected, but lines are all too regularly crossed and the effect is utterly dehumanising.

“In my very first election leaflet I remember writing ‘I will always be a person first and a politician second’ – I want to stay that way.

“So, I have reluctantly come to the decision that I will not re-stand when the next general election comes.

“I am heartbroken, but I know it is the right decision because I am no longer delivering the change that drove me into politics in the first place.”

The following month it was announced that she had been appointed interim leader but she left three months later amid reports of disagreements over strategy.

Her South Cambridgeshire constituency is traditionally a safe Conservative seat which she held with a majority of almost 16,000 at the 2017 general election.