What is the likely timetable for a 12 December general election? - The Canary 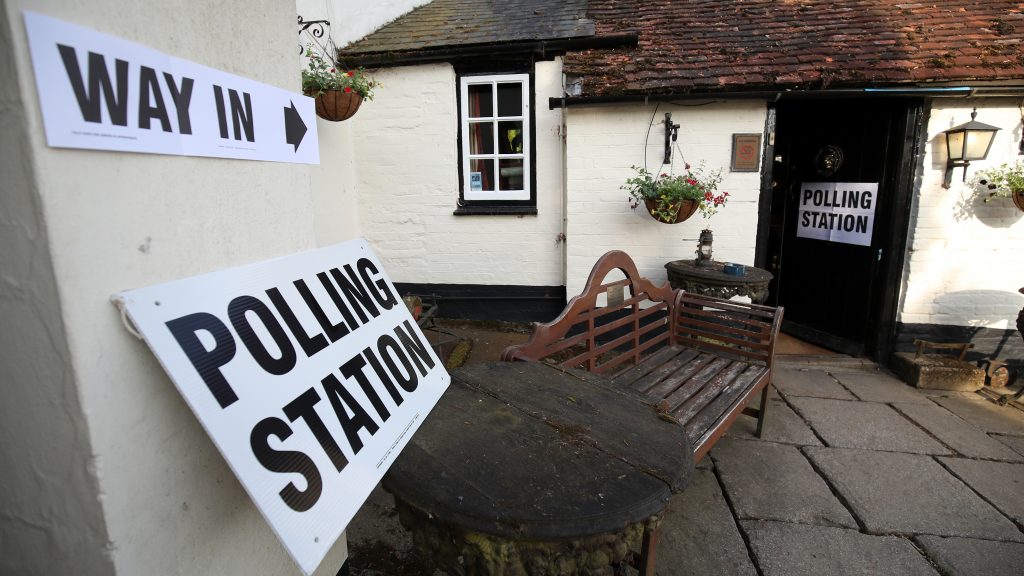 A general election on 12 December would mean MPs have only a few days left at Westminster before they lose their jobs.

Dissolution of parliament would take place at one minute past midnight on Wednesday 6 November.

MPs’ final day in the House of Commons would be Tuesday 5 November.

One of their last tasks would be to choose a new Speaker.

An election to replace John Bercow is due to take place on 4 November.

Once Parliament has been dissolved, the election campaign would be properly under way.

The deadline for candidates to submit their nomination papers would be Thursday 14 November.

Party manifestos would probably be launched in the week beginning Monday 18 November.

Events that will take place during the campaign include a bank holiday in Scotland on 2 December, and a summit of Nato leaders – including US president Donald Trump – in London on 4 and 5 December.

Polls would open at 7am on Thursday 12 December and close at 10pm.

Results from all 650 constituencies in the UK could take up to 24 hours to be declared, with the final result possibly coming as late as the evening of Friday 13 December.