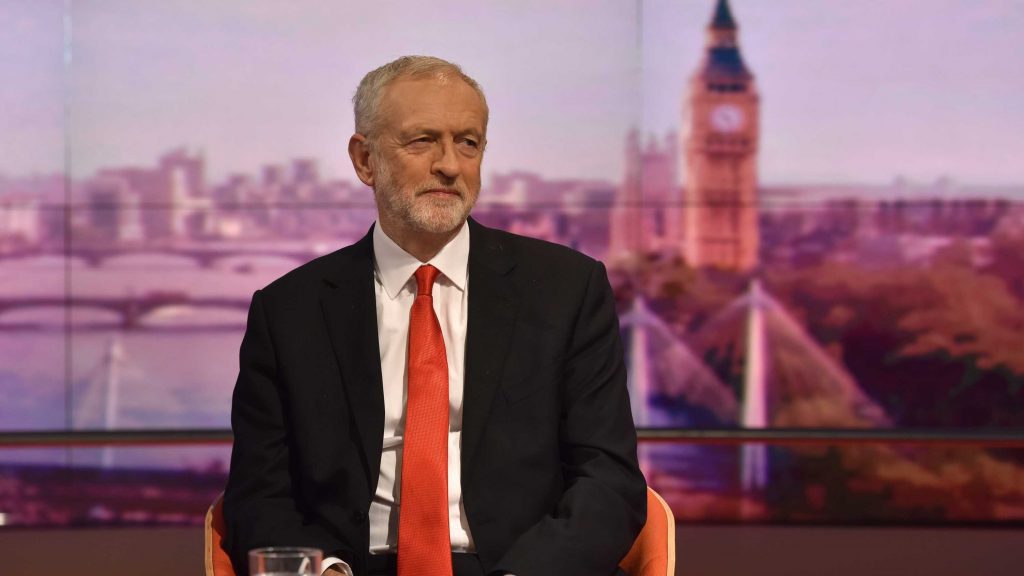 Jeremy Corbyn has remained tight-lipped about the contents of his party’s general election manifesto but has insisted migration into Britain is vital to maintain the economy.

Labour met on 15 November, to hammer out the final details of the manifesto, which will be unveiled on 21 November

Corbyn refused to confirm whether free movement of people would end if the UK leaves the EU under a Labour government.

Shadow chancellor John McDonnell tweeted: “We just saw a Prime Minister on Marr and his name is Jeremy Corbyn”.

Corbyn told the Andrew Marr Show on BBC One:

A lot of European Union nationals have made their homes in this country and made a massive contribution to our society.

A lot of British people live in different parts of the European Union.

And many of those families have been through unbelievable levels of stress so they absolutely must have the right to remain and be able to bring their families here.

Corbyn added there are “huge economic demands” in the UK with the need for nurses and doctors. He said:

We cannot exist in isolation, therefore there has to be migration into Britain in order to maintain our economy and our services.

And that will be reflected in the policy which you will see on Thursday.

A Labour Government is not going to set an arbitrary target – that the Government are – because they’re not credible, they’re never delivered, they’ve never been delivered for 10 years under a Tory Government.

Further pressed on whether free movement will end if the UK leaves the EU, Corbyn said: “There will be a great deal of movement.” Meanwhile, Corbyn was repeatedly asked to give his own personal view on whether the UK should leave the EU.

He told the Andrew Marr Show:

We’re going to put that choice to the British people and they will make that decision.

We’ll negotiate within three months a credible, sensible option of Leave and put that alongside Remain in a referendum.