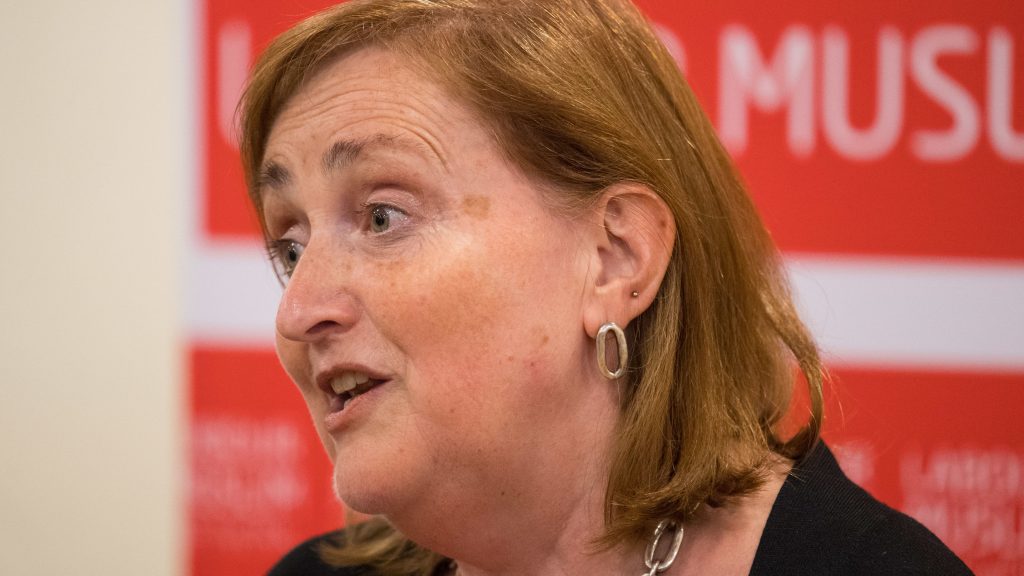 Labour General Election candidate Emma Dent Coad has reported her Lib Dem opponent Sam Gyimah to the police over comments he made about her in relation to the Grenfell Tower fire.

Dent Coad said she had given her rival in Kensington more than “40 hours to withdraw allegations that are dangerous to me and my volunteers”, but had received no response.

Talking about the Grenfell Tower fire, Gyimah, who defected to the Lib Dems from the Tories, told City AM last week that Dent Coad was “on the council and was part of all the discussions that went on in terms of cladding”.

Alleging that Gyimah is “using this false information politically”, Dent Coad said she reported him to the Metropolitan Police under the Representation of the People Act on Sunday.

“He’s put me in danger,” she told the PA news agency, adding: “Any kind of allegation that I had anything to do with any kind of decision-making is complete nonsense.”

Labour leader Jeremy Corbyn called on Liberal Democrat leader Jo Swinson to step in, writing on twitter: “The Lib Dem candidate in Kensington, a former Tory, is trying to shift the blame for Grenfell. It’s disgusting and dangerous. @joswinson must put a stop to it immediately.”

Dent Coad, who snatched Kensington from the Tories in the 2017 election by just 20 votes, said: “It’s just a lie. It’s a lie. It’s just simply not true. And I can prove it.”

In a letter to Gyimah posted on twitter, Dent Coad called on him to “withdraw your false allegations and admit your error”.

Dent Coad, wrote in a tweet: “Thank you all so much for your support over these untrue allegations. It means a lot to me and my family. We have had nearly 2k msgs of support, RTs etc. I have now reported the matter to police and it has been acknowledged.”

Earlier, she wrote: “I was genuinely hoping you’d show integrity. But no. I will have to report this to the police.”

“Board members agreed the contract but do not specify cladding or indeed any other technical details. Neither should they.”