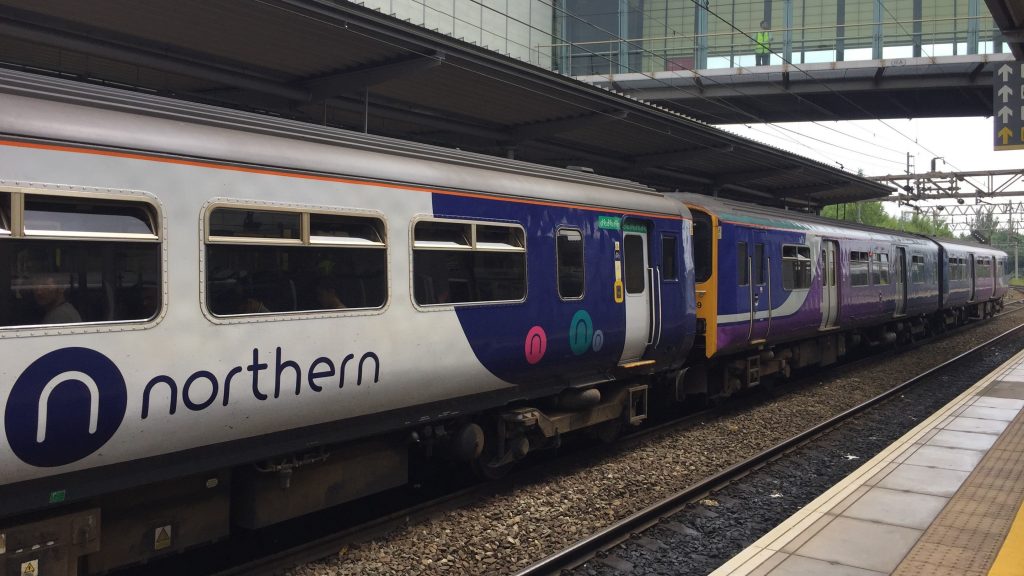 Angry passengers will gather at a railway station to protest about train operator Northern’s “abysmal” performance.

The demonstration will be held outside Manchester Victoria station during the evening rush hour on 5 December.

It is being organised by campaign group Northern Resist to highlight “the awful service and incompetence” of Northern and the Department for Transport.

Kate Anstee, who is helping to plan the event, claimed it is a “natural progression” for passengers to become “more active” in voicing their displeasure at how the railways are run in northern England.

Travelling on Northern’s trains is “mentally and physically exhausting every single day”, the 36-year-old social justice advocate told the PA news agency. “The service is abysmal.”

Anstee, who pays more than £2,100 a year for an annual ticket so she can travel to work from Hebden Bridge, West Yorkshire, to Swinton, Greater Manchester, said four people fainted on overcrowded rush hour trains last week, while a leaking train toilet on 2 December caused damage to people’s bags and footwear.

Repeated delays and cancellations are causing anxiety and stress leading to panic attacks, she explained.

The way trains are being run by Northern is “not sustainable” and the company should be stripped of its franchise, she added.

A spokesman for Northern said: “We are aware of the planned event and have had a constructive meeting with the organisers and British Transport Police (BTP).

“We will continue to work with them and BTP to help to facilitate a peaceful protest outside Manchester Victoria station.”

The chaotic introduction of new timetables in May 2018 saw up to 310 Northern trains a day cancelled, and punctuality and reliability problems continue to blight the network.

Office of Rail and Road figures show just 55.8% of Northern trains arrived at stations within one minute of the timetable in the 12 months to 9 November, compared with the average across Britain of 65.3%.

German-based Arriva holds the Northern franchise, which is due to run until March 2025.

Transport Secretary Grant Shapps has taken the first step towards potentially taking the franchise away from the firm by issuing a “request for proposals”.

The Department for Transport said in October it was “developing contingency plans” for replacing the existing deal with a new short-term management contract with either Northern or the Government-controlled Operator of Last Resort (OLR).

Northern says it has faced unprecedented challenges which were “outside the direct control of Northern” such as the late delivery of major infrastructure upgrades including electrification in the North West and installing new and longer platforms at Leeds station.

It blames delays in the building and delivery of new trains from Spanish manufacturer CAF for missing a deadline of replacing all outdated Pacer trains by the end of the year.

The firm has also been hit by strike action in the ongoing dispute over its plan to axe guards on trains.

These factors have had a significant impact on its revenue, compared with expectations in its original 2015 franchise business plan.